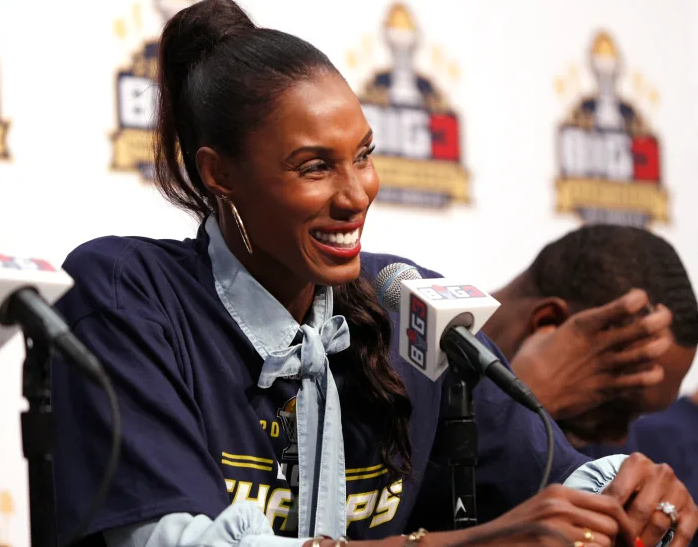 By Jay Connor via https://theglowup.theroot.com

The Star Plaza outside of the Staples Center in Los Angeles is about to get a little more crowded, as two-time WNBA champion Lisa Leslie is set to become the first female athlete to be honored with a statue outside of the arena.

According to Bleacher Report, while a specific date has yet to be determined, the Los Angeles Sparks and Anschutz Entertainment Group have agreed to immortalize the WNBA icon with her own statue.

“We look forward to sitting down with Sparks ownership to negotiate a new lease for the 2020 WNBA season and beyond,” Lee Zeidman, president of Staples Center, Microsoft Theater and LA Live, told the LA Times. “In addition, we plan to discuss the timing and placement of a permanent statue at Staples Center honoring one of the great all-time WNBA players, Lisa Leslie.”

Over the course of her illustrious WNBA career, Leslie was a three-time WNBA MVP, a two-time WNBA champion and Finals MVP, an eight-time All-Star and…

Read More: Lisa Leslie to Become the 1st Female Athlete to Recieve Statue Outside of the Staples Center in Los Angeles

Continue Reading
You may also like...
Related Topics:athlete, Lisa Leslie