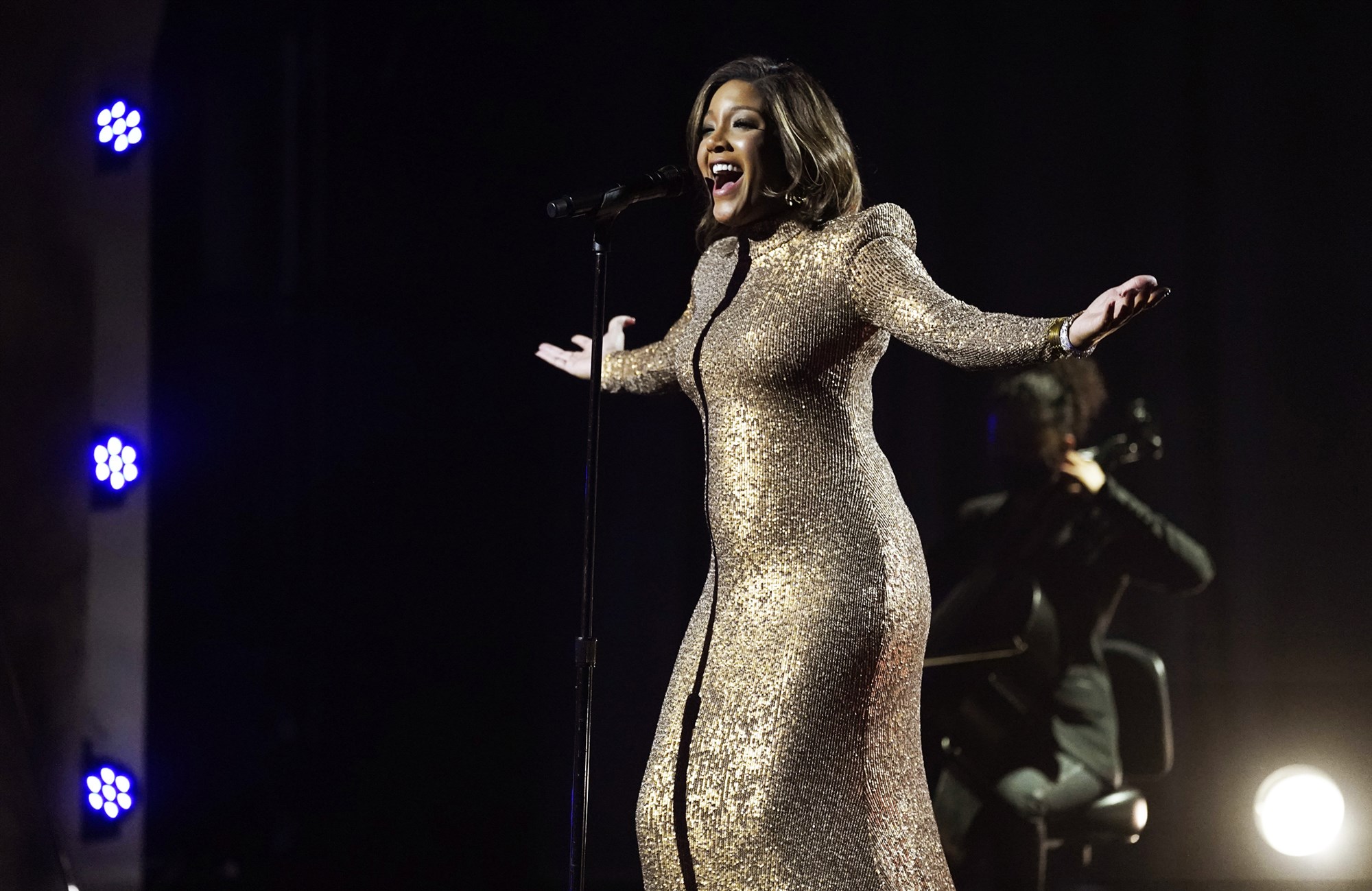 By Gabrielle Reed via https://www.nbcnews.com/

The singer has a couple of major goals with her gig on Sunday, including shatter stereotypes and glass ceilings.

After making history as the first Black solo female artist to earn a Grammy nomination in a country music category, Mickey Guyton’s star is about to rise even further.

On Sunday, Guyton will make history again as the first Black woman to host the Academy of Country Music Awards, alongside Keith Urban, airing 8 p.m. Eastern on CBS.

“My hopes are to bring positive light and love and acceptance to this job,” Guyton told NBC News.

Though Sunday will mark Guyton’s first time hosting an awards show, she promises a good performance and several outfit changes. She noted that having the support of co-host Urban while preparing…