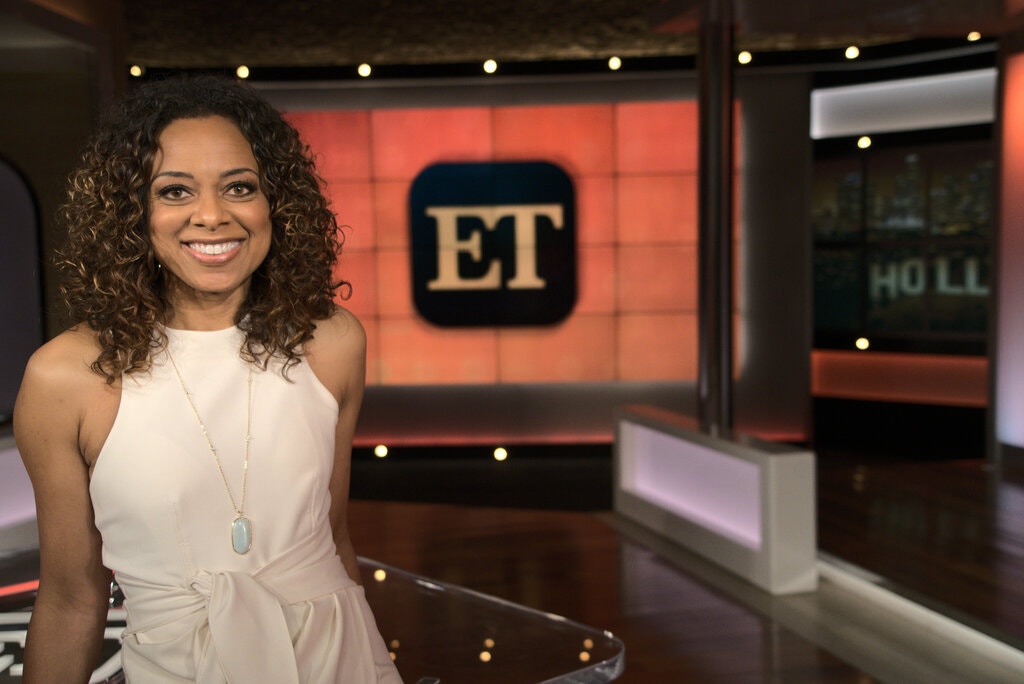 By Sarah Bahr via https://www.nytimes.com/

When the broadcast journalist Nischelle Turner was growing up on a farm in Columbia, Mo., the first Black female face she recalls seeing on television was a then-University of Missouri-Columbia student, April Eaton, on the local NBC affiliate.

“I was floored,” she said in an interview on Wednesday. “I didn’t know someone who looked like me could do this.”

Now, Turner will become the first woman of color to host the nightly broadcast of “Entertainment Tonight” in the show’s 40-year history, CBS announced Thursday. She joins the host Kevin Frazier, who is also Black, starting Thursday night. Turner’s promotion…

Continue Reading
You may also like...
Related Topics:Nischelle Turner