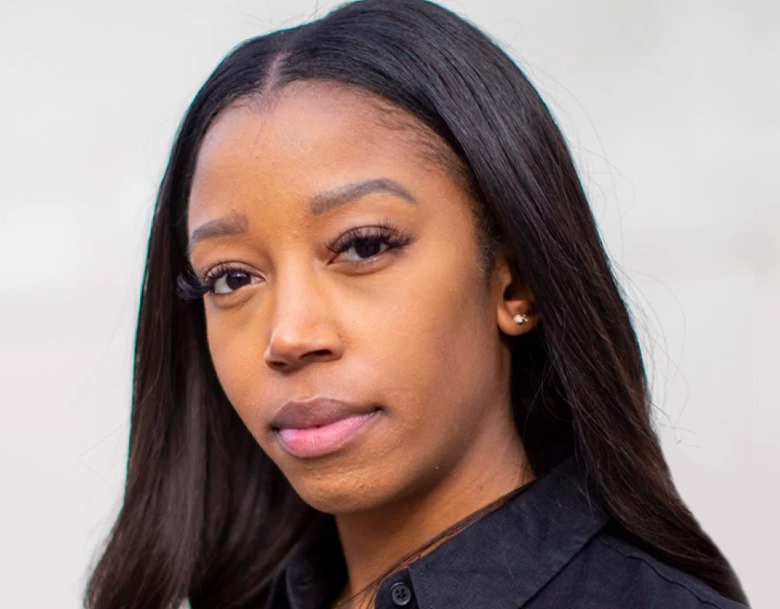 BY JASMINE BROWLEY  via https://www.essence.com/

AFTER DEALING WITH RACISM AT HER FORMER OUTLET, ALEXIS JOHNSON IS EMPOWERING BLACK WOMEN TO FIND THEIR VOICES.

Despite women making up more than half of US newsrooms, only 13% of them are Black.

This is not lost on Alexis Johnson.

The Vice News correspondent said she’s been hyperaware of her identity since the day she decided to become a journalist. After graduating with her master’s in media studies and production from Temple University in 2017, she headed out to West Virginia for a job. “Like most early career journalists, you have to work in the smaller town markets to gain your chops before moving on, but that was a bit nerve wracking because I was one of the few Black women on staff.”

Despite the challenges, she went on to land a role with the Pittsburgh Post-Gazette in 2018-2020 as their digital editor, then transitioned into a trending news reporter role until she left the company in 2020. It was in this role did she experience her first bout of workplace racism, she says. “Initially it was a great opportunity to be at one of my hometown’s biggest…