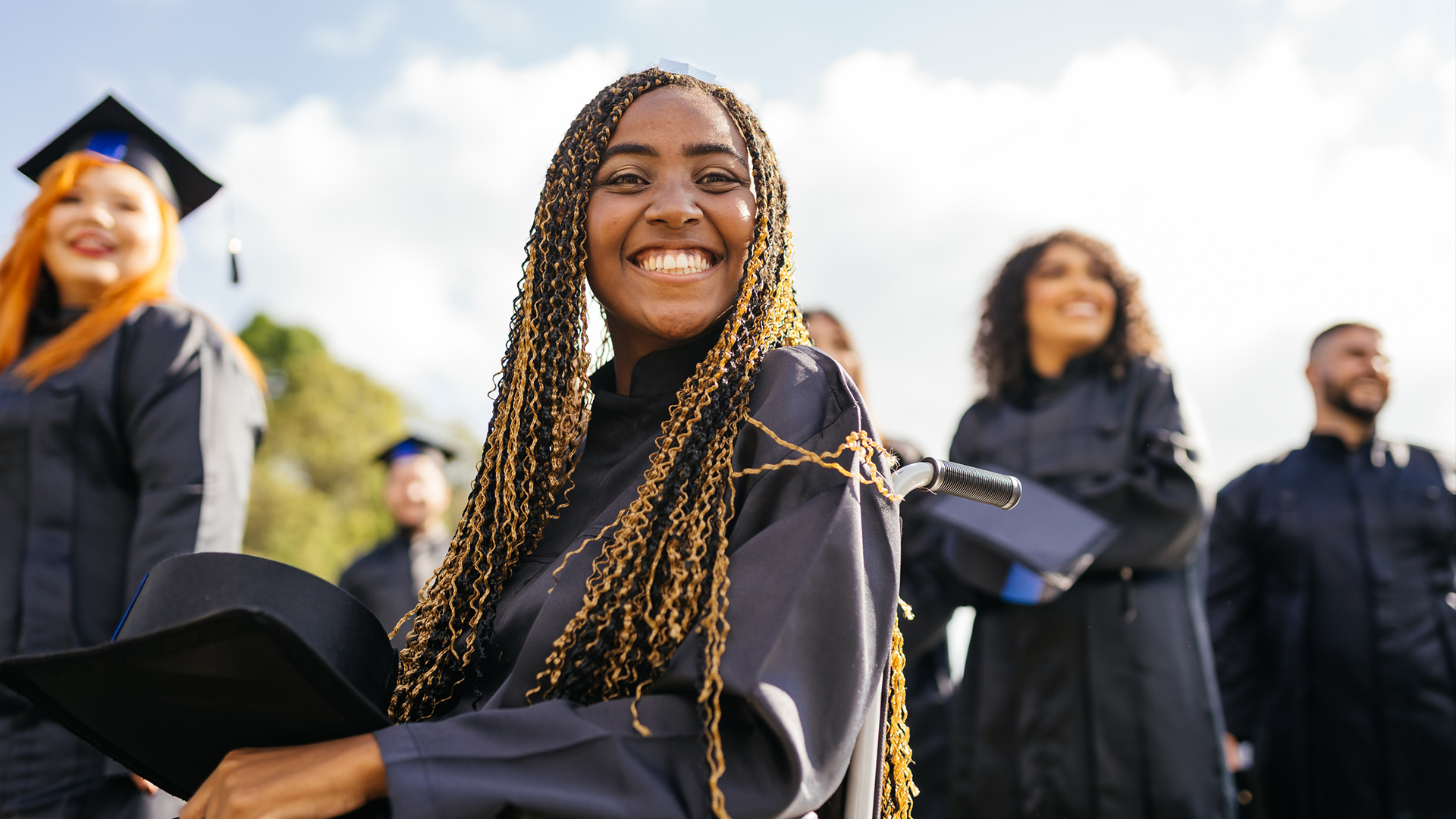 by Samantha Dorisca. via https://afrotech.com/

At 21-years-old, Zindzi Thompson will reportedly make history as the youngest Black female to graduate from Meharry Medical College.

The celebratory moment was pre-meditated for the South Carolina native as — from an early age — Zindzi was set on becoming a doctor.

“I have always wanted to be a doctor for as long as I can remember, there’s nothing else that I wanted to be,” Zindzi said, according to News Channel 5.

Ten years later, Zindzi went to Mary Baldwin University in Virginia to obtain a four-year degree through a gifted program open to 20 women. Although the five-hour move was difficult for her parents, they refused to get in the way of their child’s dream.

“A big part of the process has been letting her go and achieve her goal. And that’s been the hardest part. The academics for her and knowing that she was going to do it was easy, but not having your daughter through those years was the hard part,” Samuel Thompson said to News Channel 5.

By the age of 16, Zindzi’s pursuit of higher education led her to Meharry Medical College. Now, she is set to walk the stage on Saturday, May 28. Although her journey is inspirational, it also included…

Senate confirms Lisa Cook as first Black woman on Federal Reserve Board
‘She represents me’: the black woman making political history in Colombia