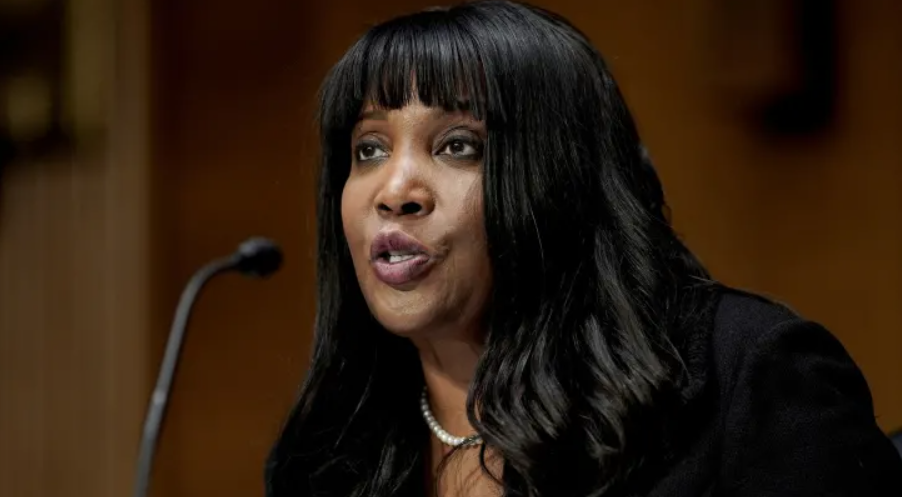 The Senate confirmed economist Lisa Cook on Tuesday night to serve on the Federal Reserve’s Board of Governors, making her the first Black woman to sit on the panel in its 108-year history.

Cook was confirmed in a 51-50 party-line vote, with Vice President Kamala Harris breaking the tie.

She will join the Fed at a challenging time as the central bank tries to rein in inflation. Last week, the Fed raised its core interest rate as it battles inflation levels that are now at 40-year highs.

“As President Biden said today, addressing inflation remains a top priority of the Biden-Harris Administration, as we work to lower costs for hardworking families,” a White House official said in a statement after the Senate vote. “It is important to have a fully-staffed Federal Reserve who can take on these challenges for the…