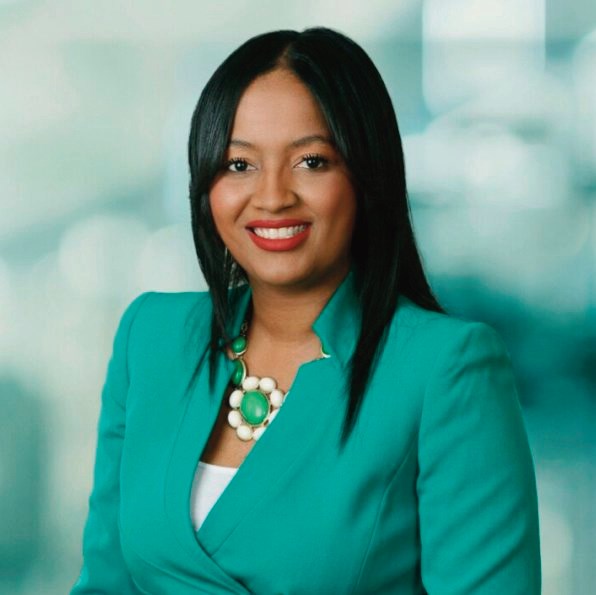 Fort Lauderdale, Fla. – Alison Smith, a partner at the law ﬁrm of Weiss, Serota Helfman, Cole and Bierman, is the new president for the Broward County Bar Association (BCBA), becoming the ﬁrst Black woman to lead the association in its 97-year history.

Smith, 42, who is of Jamaican descent, was elected president in 2021 and recently was sworn in to make it ofﬁcial during the group’s annual installation gala at the Ritz-Carlton Hotel in Fort Lauderdale.

Previously the president of the Caribbean Bar Association, Smith was joined by past presidents of the CBA to celebrate her appointment and milestone.

“I want to do the best job I can to make everyone proud that a woman is there, a minority, an immigrant,” Smith said. “I’m beyond excited and consider it to be a privilege and an honor to represent the BCBA. As the ﬁrst woman of color to hold this position in our organization’s history, I take this position with the utmost seriousness and am humbled to lead BCBA.”