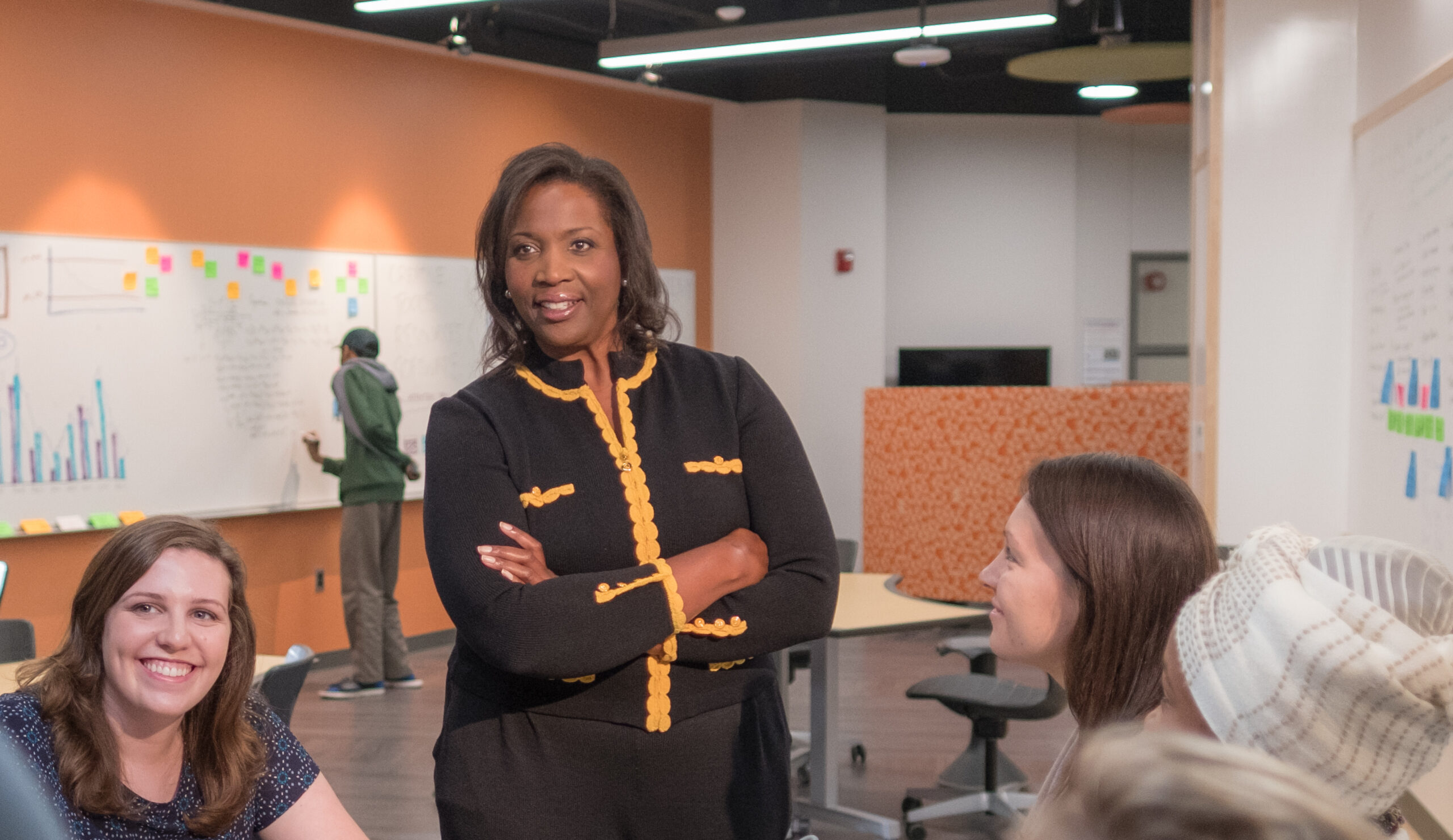 By: Kim Ward via https://msutoday.msu.edu/

Michigan State University economist and professor Lisa D. Cook today was nominated by President Joe Biden to the Board of Governors of the Federal Reserve System. If confirmed, Cook will be the first Black woman to serve on the board in its 108-year history.

“I am grateful to President Biden for nominating me to serve on the Board of Governors of the Federal Reserve System,” Cook said. “If confirmed, I would be honored to serve.”

Cook is a professor in the Department of Economics in MSU’s College of Social….

HERSTORY: First Black woman named NYPD commissioner
How Jennifer Hudson and ‘Respect’ Could Set a Record for Black Women at the Oscars