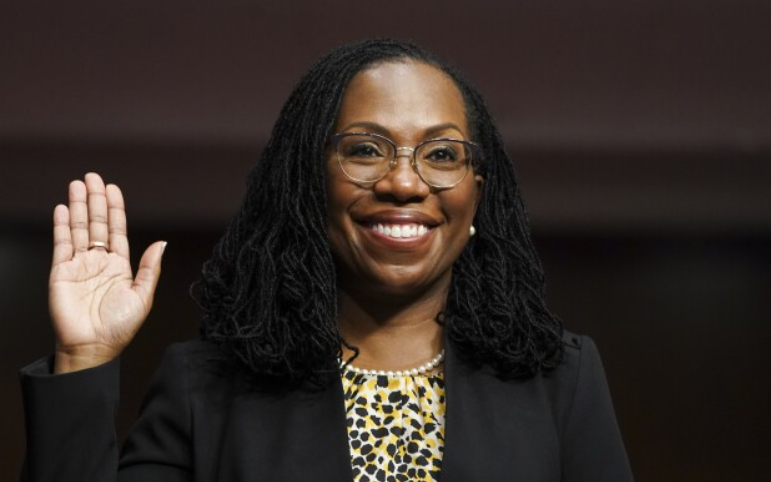 by Vivia Chen via https://news.bloomberglaw.com/

It’s hilarious that some folks are having a fit over President Joe Biden’s plan to put a Black woman on the Supreme Court to fill the seat of retiring Justice Stephen Breyer. You’d think it was the most outlandish and horrific presidential proclamation in recent history.

I’ve lost track but it seems the whining has reached a crescendo. Sen. Ted Cruz of Texas recently called Biden’s pledge “offensive” and “an insult to Black women” on his podcast. (Query: What’s more amazing—that Cruz speaks for Black women or that there’s an audience for his podcast?) He added that Biden was essentially dissing White America, “if you’re a White guy, tough luck. If you’re a White woman, tough luck. You don’t qualify.”

Sen. Roger Wicker of Mississippi also chimed in, calling Biden’s as yet unnamed nominee, ”the beneficiary of this sort of quota.” And ex-presidential candidate Tulsi Gabbard (remember her?) tweeted: “Biden chose Harris as his VP because of the color of her skin and sex—not qualification. She’s been a disaster. Now he promises…

Read More: The Next SCOTUS Justice Will Be a Black Woman. Deal With It.