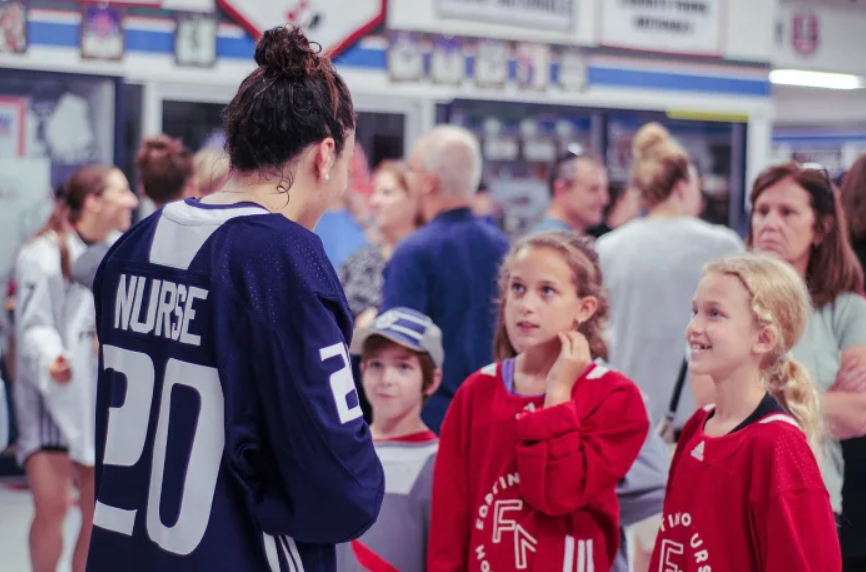 Black history in hockey isn’t just a thing of the past, it’s still being made. Here is a list of 20 Black women making hockey history of their own.

By Ian Kennedy via https://thehockeynews.com/

Black history in hockey isn’t just a thing of the past, it’s still being made.

For generations, Black men fought for inclusion in the sport at a time when women of any color were excluded. Now, Black women are working to create space in the game, both on the ice and off, while challenging the intersectional issues of race and gender.

In the annals of women’s hockey, Angela James’ legacy is untouchable for Black women. “The first superstar of modern women’s hockey,” James was among the first class of women inducted into the Hockey Hall of Fame in 2009. After winning four World Championship gold medals, including at the first ever IIHF women’s championship in 1990, James was also inducted into the IIHF Hall of Fame. Today, she continues to impact the game as an assistant coach for the PHF’s Toronto Six.

In the United States, Doxie McCoy was one of the first Black women to make an impact in hockey. McCoy was a founding member of Boston College’s women’s…

36 Black women who changed American history
The Next SCOTUS Justice Will Be a Black Woman. Deal With It.