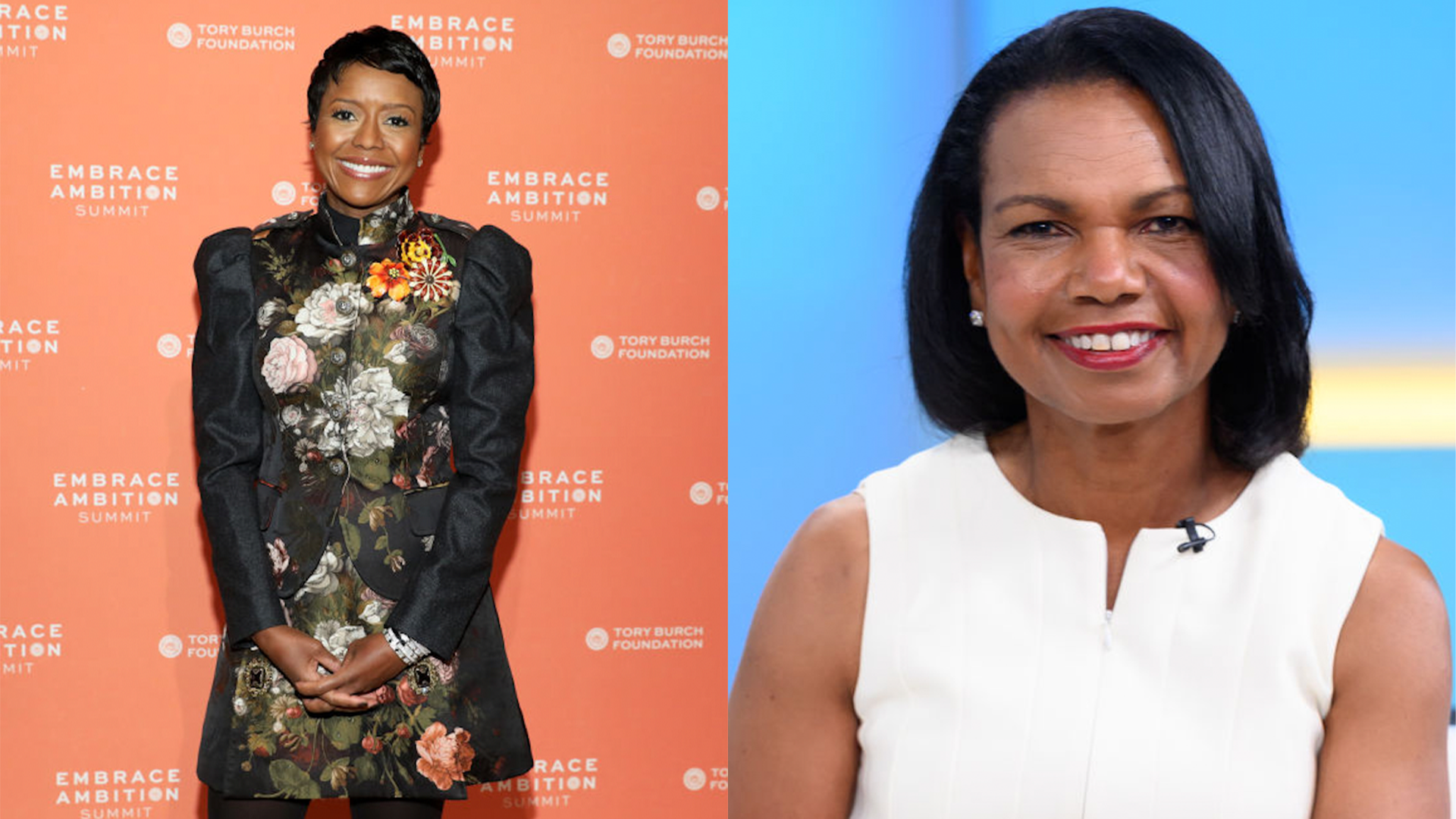 by Ngozi Nwanji. via https://afrotech.com/

News surrounding ownership of the Denver Broncos continues to unravel.

The Denver Post reports that Condoleezza Rice has joined the Walton-Penner Ownership Group as a minority owner.

“A highly respected public servant, accomplished academic and corporate leader, Secretary Rice is well known as a passionate and knowledgeable football fan who has worked to make the sport stronger and better,” Walton said in a statement, according to the outlet. “Her unique experience and extraordinary judgement will be a great benefit to our group and the Broncos organization.”

The Former U.S. Secretary Of State’s Connection To The Broncos

Per the outlet, Rice was previously a professor at Stanford University from 1981 to 1987 and is currently the director of its Hoover Institution. Walton’s son-in-law and daughter Greg and Carrie Penner, members of the group, earned graduate degrees from the university.

The announcement makes Rice the second Black woman to join the group. Mellody Hobson became the first, joining a small group of Black women who have an equity stake in a National…

Morgan Cato Becomes the First Black Woman in NBA History to Be Named Assistant General Manage
Serena Williams is more than a tennis great: she showed black women we could be ourselves