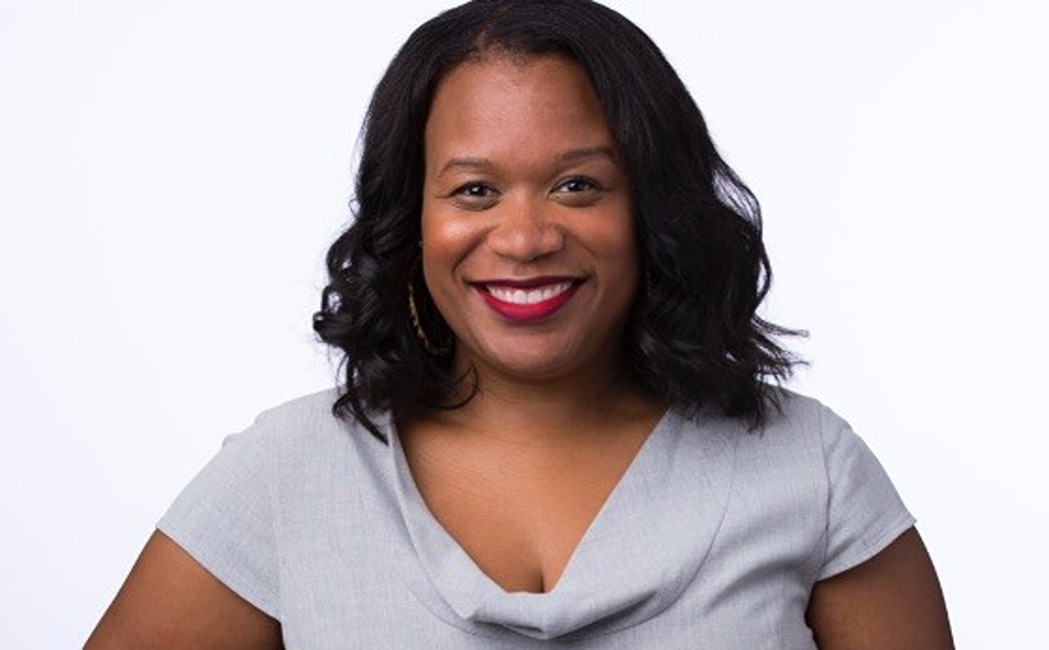 By Rashad Grove via https://www.ebony.com/

Morgan Cato has made history by becoming the first Black woman to be hired as assistant general manager and vice president of basketball operations of the Phoenix Suns, reports ESPN. The move makes her one of the league’s highest-ranking women executives.

“We’re excited to welcome Morgan to the Valley and to the Suns’ organization,” Jones said in a …

She’s visited every country in the world. Here’s what she learned
How growing up as a Black girl in Indy inspired the new National Youth Poet Laureate