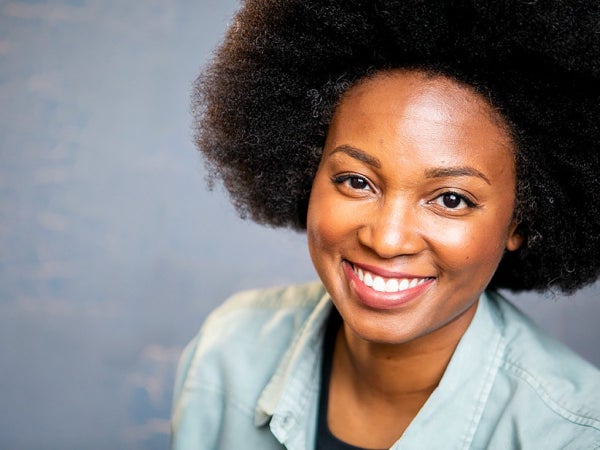 BY OKLA JONES via https://www.essence.com/

JACKSON’S POSITION ON THE BOARD WILL COME INTO EFFECT IN JANUARY OF 2022.

Tiauna Jackson—owner of The Jackson Agency and partner of Collective 5 Entertainment—was elected as the first Black woman to serve on the Association of Talent Agents. Her position will come into effect in January of 2022.

After being asked to join the Association of Talent Agents last summer, Jackson stepped into the role of co-chair for the company’s Racial Equality Task Force. In this position, she assisted in bringing outside resources to recruit, train and mentor individuals from communities that are historically and disproportionately excluded from the major guilds, including The Screen Actors Guild – American Federation of Television and Radio Artists, Writers Guild of America, Directors Guild of America, and the Actor’s Equity Association.

Upon hearing numerous stories about the negative experiences of Black screenwriters in Hollywood, Jackson established her talent agency to become the first Writers Guild of America franchise in Atlanta. Throughout…

Read More: 5 Things To Know About Tiauna Jackson: The First Black Woman Elected To The Association Of Talent Agents