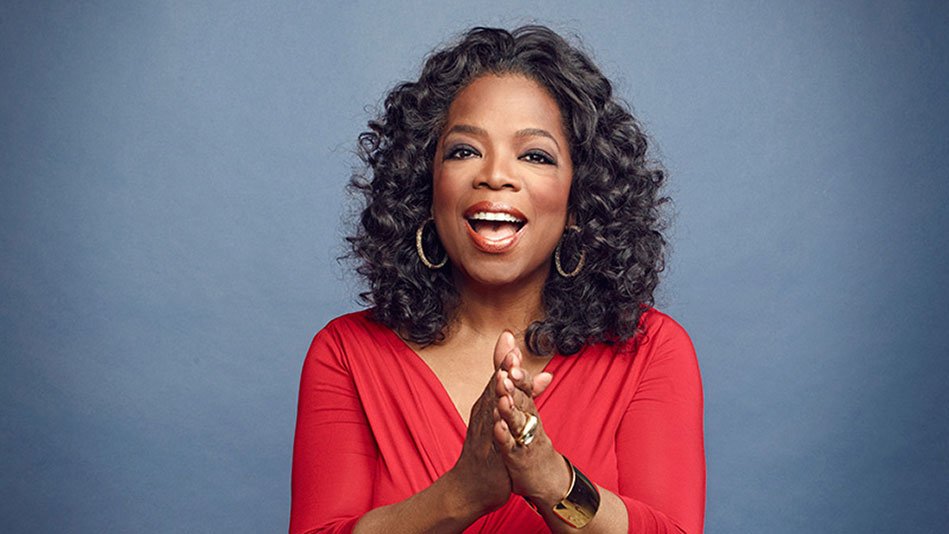 BY ISMAIL AKWEI via https://face2faceafrica.com

She is very popular and rich but was never on the Bloomberg Billionaires Index until this week. Media mogul and billionaire Oprah Winfrey was just announced as the first black female entrepreneur to rank among the world’s 500 richest people.

Oprah Winfrey is the 494th richest person on the list, which has only 65 women of which six are entrepreneurs.

Her fortune hit a record $4 billion on Monday thanks to the performance of Weight Watchers International Inc., with which she partnered in 2015. The weight-loss company increased her fortune by $427 million this year.

Winfrey owns other businesses including The Oprah Winfrey Show and the cable network OWN. She recently partnered with Apple to produce original content and programming for the tech…

Continue Reading
You may also like...
Related Topics:Oprah Winfrey