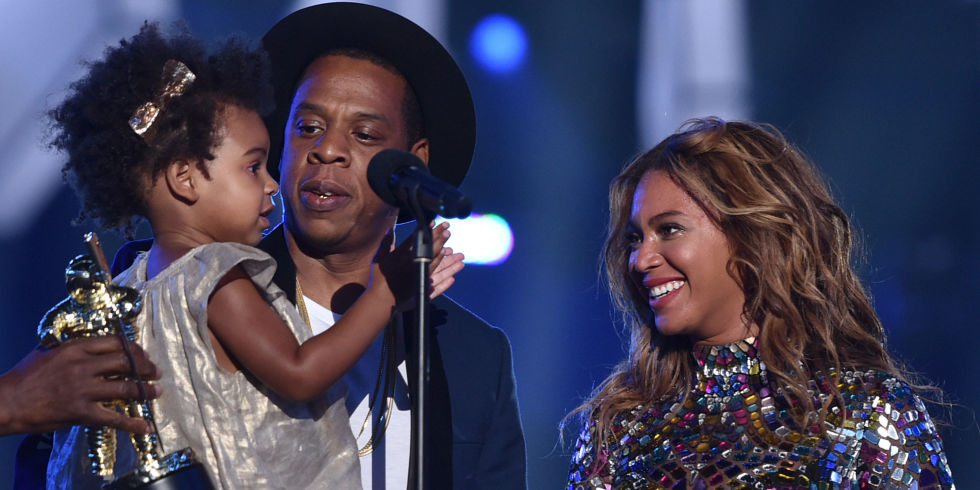 The 35-year-old star is reportedly making sure her daughter, Blue Ivy, doesn’t feel left out of the birth of her twins in the most Queen B way possible.

On the day I was born, my parents gifted my brother a chalk board on behalf of his newborn sister, amid concerns he’d feel jealous that I was getting more attention than him.

Now, unless there was a Toys R Us I was unaware of in my mother’s womb, I’m pretty sure I didn’t have any involvement with the purchasing of that present, but it seems to have cemented a pretty good sibling bond in the years since.

And now it appears Beyoncé and Jay Z are also concerned about their first born child, Blue Ivy, feeling envious when she welcomes her twin siblings in the upcoming weeks and, as a result, they’ve decided to involve the five-year-old in the family’s big day.

According to the Daily Star on Sunday newspaper, the 35-year-old and her husband have invited their daughter to be in the room while Queen Bee…

‘Dear White People’ star, Antoinette Robertson, breaks down why ‘Coco’ is complex and fierce
Blue Ivy is already Beyoncé in the making during ballet recital