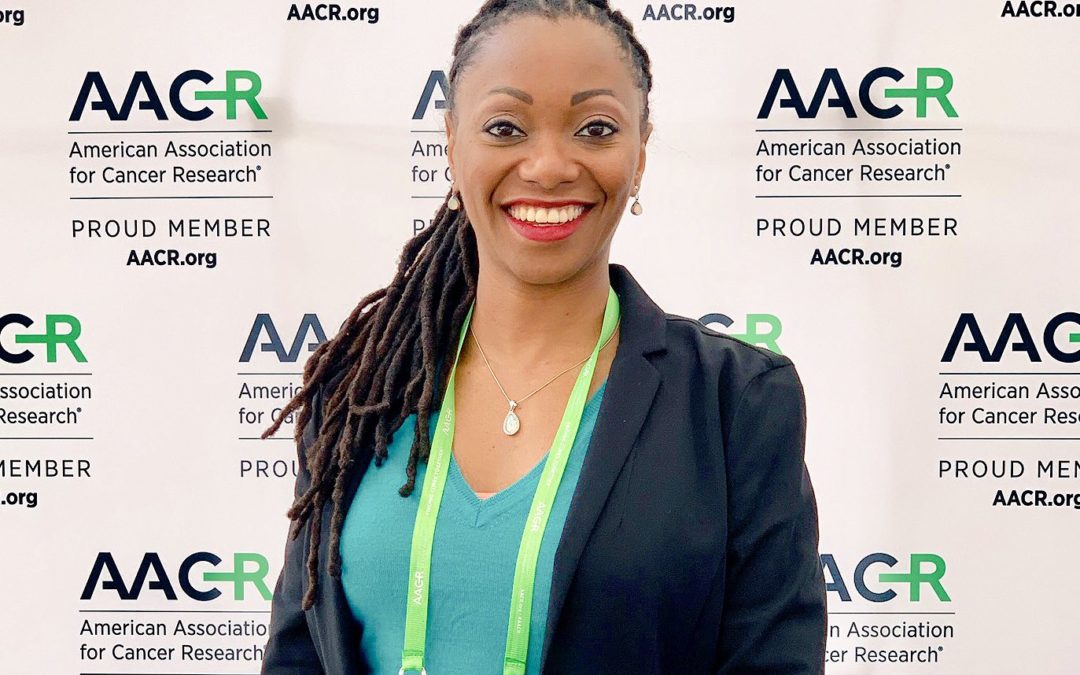 by Roland Michel via https://www.blackenterprise.com/

Unlike traditional cancer treatments, Green’s revolutionary and unique nanoparticle technology, which was found to successfully cure cancer after testing on mice within 15 days, does not require chemotherapy, radiation, or surgery. Green received a $1.1 million grant from the U.S. Department of Veterans Affairs to expand her nanoparticle cancer treatment research.

Green’s interest in cancer treatment stems from witnessing the death of her aunt, Ora Lee, who suffered from cancer, and her uncle, General Lee Smith, who also was diagnosed with cancer and experienced the negative side effects of chemotherapy treatment.

Green is, not surprisingly, highly educated. In her pursuit to fight cancer, she obtained her bachelor’s degree in physics and optics from Alabama A&M University and later earned her master of science in physics from the University of Alabama at Birmingham, both…

Continue Reading
You may also like...
Related Topics:cancer cure