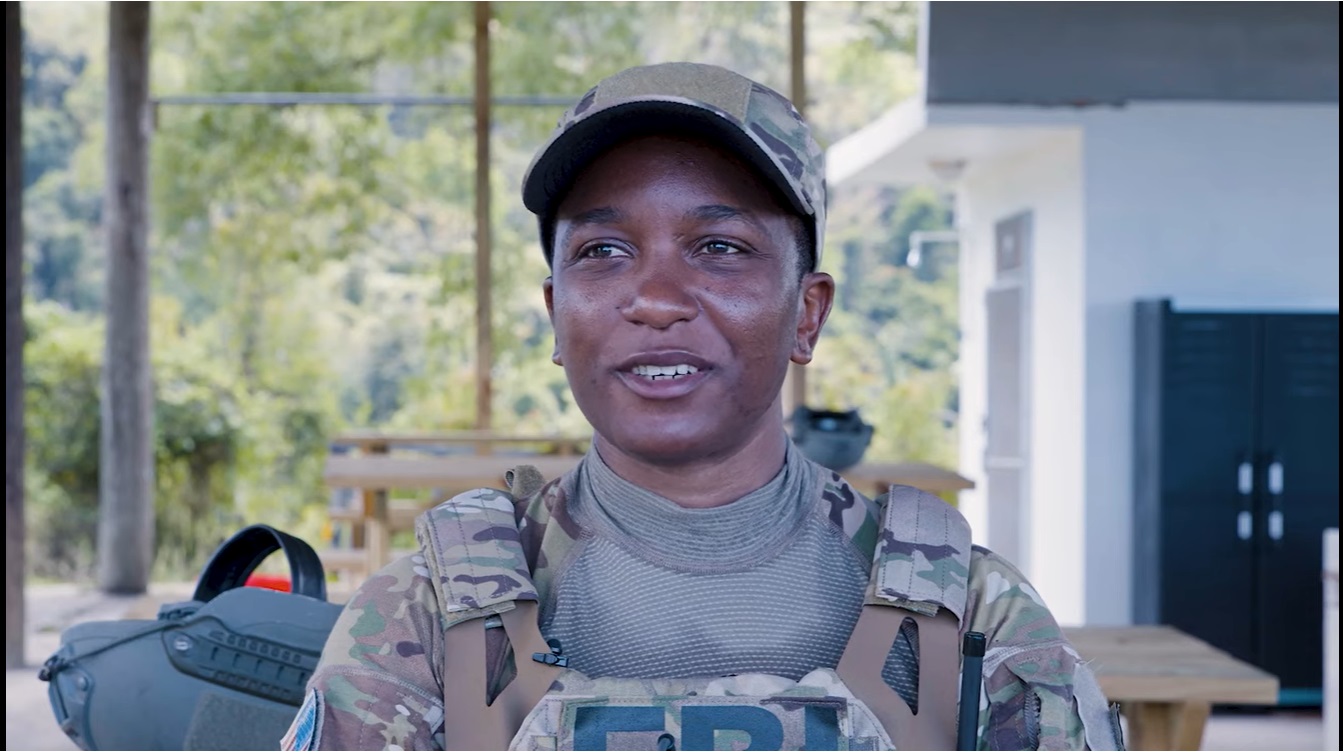 by Aisha Powell via https://news.yahoo.com/

An agent, who has been identified as Tai in a Federal Bureau of Investigations (FBI) press release, began a 10-week training in late July that prepares selectees for SWAT field operations. SWAT stands for special weapons and tactics, which is a part of the FBI’s team.

Tai will be learning how to “safety enter rooms and effectively handle SWAT firearms,” the press release said. The release also said Tai is “believed to be [the] first Black woman selected for FBI SWAT.” While the agent, whose last name has been withheld, will be making history, she said her mind isn’t on the unprecedented moment. Instead, she is focused on clearing the rooms with her colleagues in a timely manner.

“I’m one of those people where I have a task at hand and I just focus on that task,” she said to the federal department. “I don’t really think about people looking at me.”

Tai will be joined by four other special agents chosen to do the training.

Tai has a long history of working in local and federal service positions.

Prior to joining the FBI four years ago, she was a deputy in the Orange…

FBI selects first Black woman to join a bureau SWAT team: ‘She has what it takes
YWCA honors six as Women of Achievement