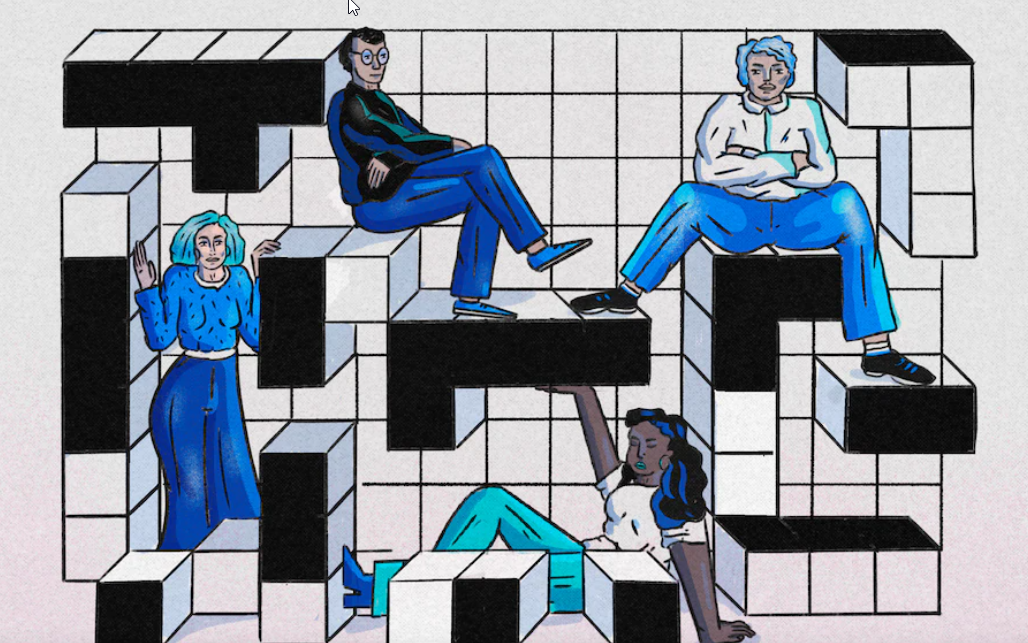 By Portia Lundie via https://www.washingtonpost.com/

Margaret Farrar, who became the founding puzzle editor of the New York Times in 1942, is credited with popularizing daily crosswords. But despite the impressive distinction, she only published the work of a handful of women.

That’s perhaps unsurprising in a world dominated by White men; when I published my debut 15-by-15 crossword in the New York Times during Black History Month last year, I didn’t know of any crosswords constructed by Black women in America’s crossword gold standard.

Before last year, I’d made dozens of 9-by-9 grids, or “midis,” for the New York Times crossword app. I knew that my pop culture-themed puzzles were among the most popular on that platform, but I didn’t know what…

Read More: I’m a Black woman who creates crossword puzzles. That’s rare, but it shouldn’t be.