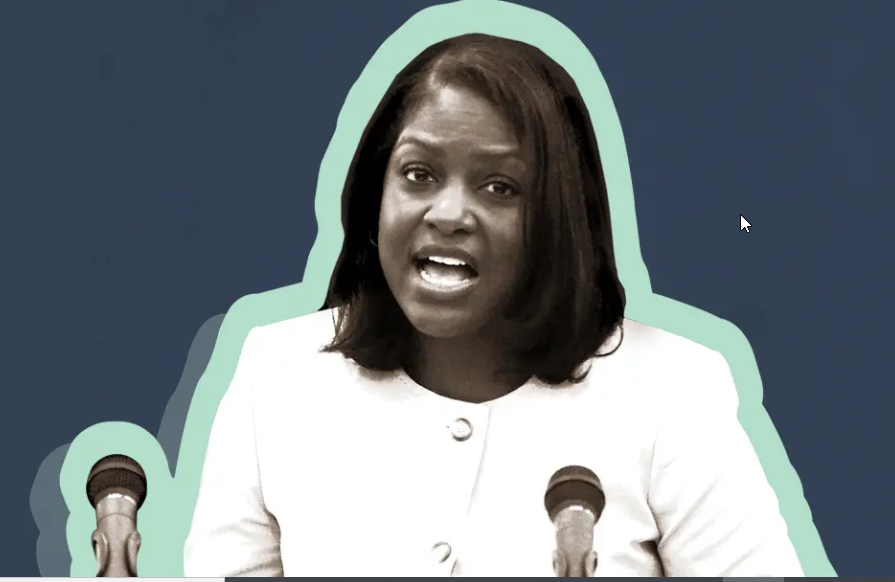 by Amy Byrnes via https://www.jerseysbest.com/

Of her confirmation last summer, in the midst of social and racial justice protests across the country, Sen. Troy Singleton said, “(Fabiana Pierre-Louis) is uniquely qualified, and as the first Black woman to serve on the New Jersey Supreme Court, she will undoubtedly ensure that ‘equal justice’ are not mere words, but guiding principles met with action.”

The daughter of Haitian immigrants, Pierre-Louis, 40, has managed to combine her working-class roots and hard work ethic taught by her parents with a successful career in law, along with the challenges of parenting two young boys during a pandemic and leading the way for generations of younger women of color.

“It’s so important for future generations to see someone who looks like them,” Pierre-Louis said. “I hope to be an inspiration to them.”