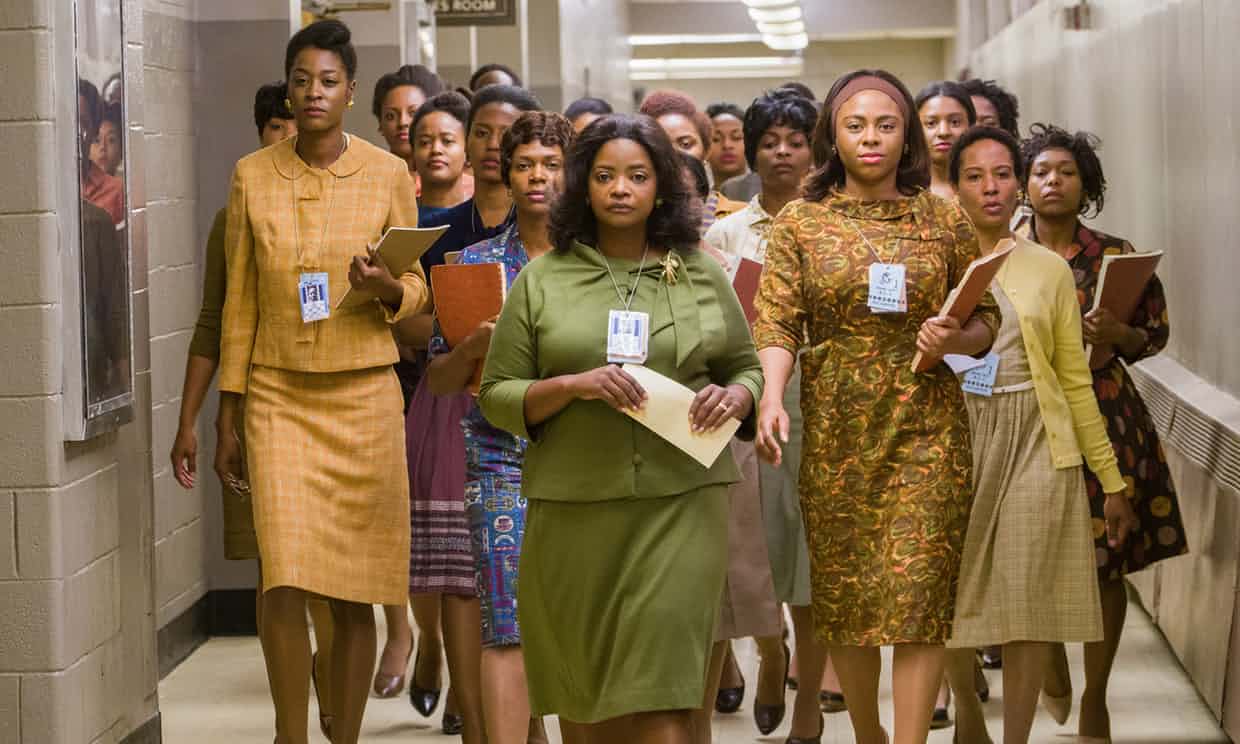 Since its release, the film Hidden Figures has inspired female engineers and students alike – and made a valuable impact in the campaign to get women into science and technology

Maybe it was a really great teacher. Maybe it was a colleague. Or maybe it was a half-remembered numerical procedure devised by the 18th-century Swiss mathematician Leonhard Euler. Whatever form inspiration takes, it’s the spark that ignites humanity’s most incredible achievements. That’s one of the messages of Hidden Figures, a film that tells the story of African American women Katherine Johnson, Mary Jackson and Dorothy Vaughan, whose unsung work for Nasa helped send the first US astronauts into space.

After its initial release, the inspirational effect of Hidden Figures is still being felt around the world. “I just loved it,” says 18-year-old June Eric-Udorie, a UK-based student and campaigner. “I left the cinema and thought: ‘There has to be a way that I can open up access [to the film].’”

Inspired, Eric-Udorie set to work planning how to show more people the film. “I’d read about [Hidden Figures star] Octavia Spencer buying out a cinema and offering it to single-parent families and thought: ‘Well, I can’t buy out an entire cinema, because I don’t have that kind of money, but I can take two or three girls with me.’” She tweeted her intentions and an initially modest plan began to snowball. “I came back at the end of the day and there was £1,000 in my PayPal account.”

Eric-Udorie eventually raised enough money to put on a free screening in east London’s Genesis cinema for about 500 schoolgirls from low-income backgrounds. “There was also a panel of women of colour working in Stem…