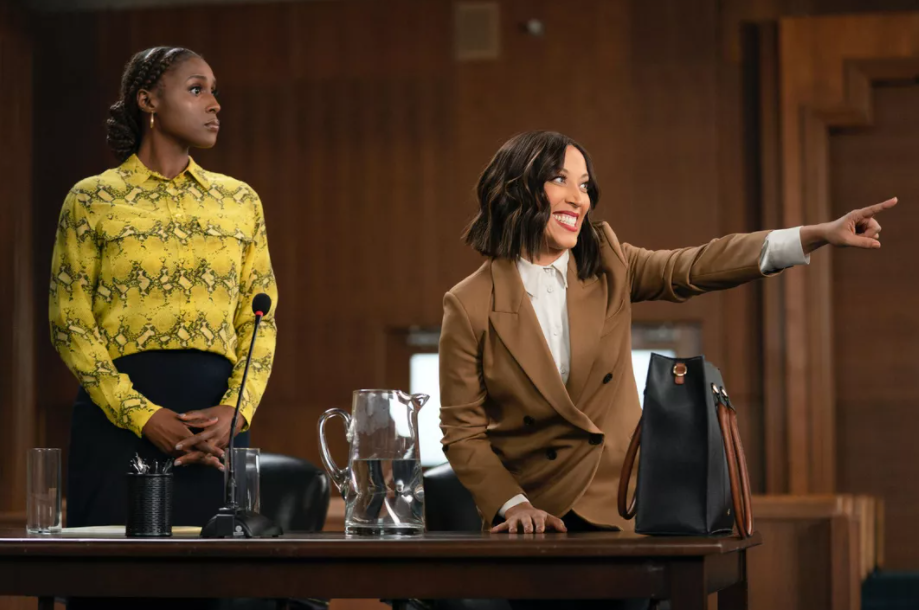 By Patrick Holland via https://www.cnet.com/

The head writer of the hilarious HBO series is on CNET’s I’m So Obsessed podcast to discuss the show and her love of The Masked Singer.

HBO’s A Black Lady Sketch Show is hilarious, smart and original. It co-stars and was created by actor, writer and comic Robin Thede, who chose Lauren Ashley Smith to be the head writer. Smith is the first Black woman to be the head writer on a sketch TV show and, in her words, to “kick the door down so there can be lots of others.”

A Black Lady Sketch show debuted in 2019 and went on to earn three Emmy Award nominations, including one for Outstanding Variety Sketch Series. Smith was my guest on CNET’s I’m So Obsessed podcast. She discussed some of the show’s biggest sketches, like the Bad Bitch Support Group, which guest starred Angela Bassett and…