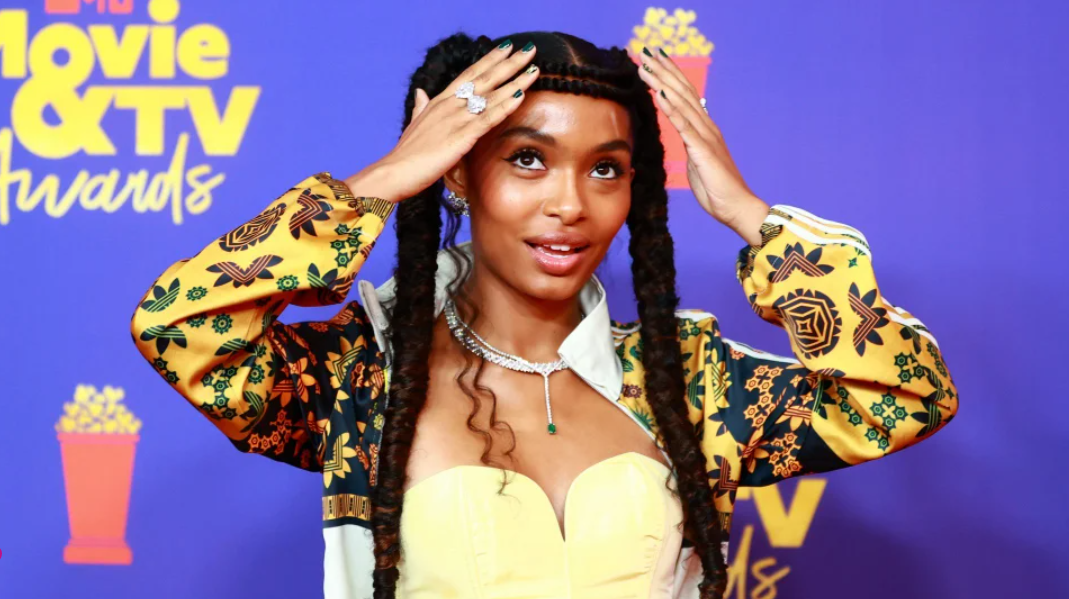 BY D’SHONDA BROWN  via https://www.essence.com/

FROM YARA SHAHIDI’S 7TH SUN PRODUCTIONS TO ISSA RAE’S PARTNERSHIP WITH WARNERMEDIA, THESE BLACK WOMEN ARE SECURING THE PRODUCTION BAG.

It’s one thing to be an actress and represent us on screen, but when you have creative control behind the scenes, that’s when real change happens.

Black women like Regina Hall, Ciara, and Michelle Obama have taken their platforms to new heights by scoring deals with some of the biggest content hubs around, including Netflix, Showtime, Comedy Central, and ABC. Even Generation Z power players such as Black-ish stars Marsai Martin and Yara Shahidi have begun to follow in the footsteps of actresses before them to pave the way for future generations to see themselves in more positive stories in TV and film.

While deals are just the first step in expanding the pot of who gets to tell what stories, knowing these agreements have been cemented raises our excitement for all of the diverse projects expected to come down the line. Check out the list below for all of the dope queens securing the production…