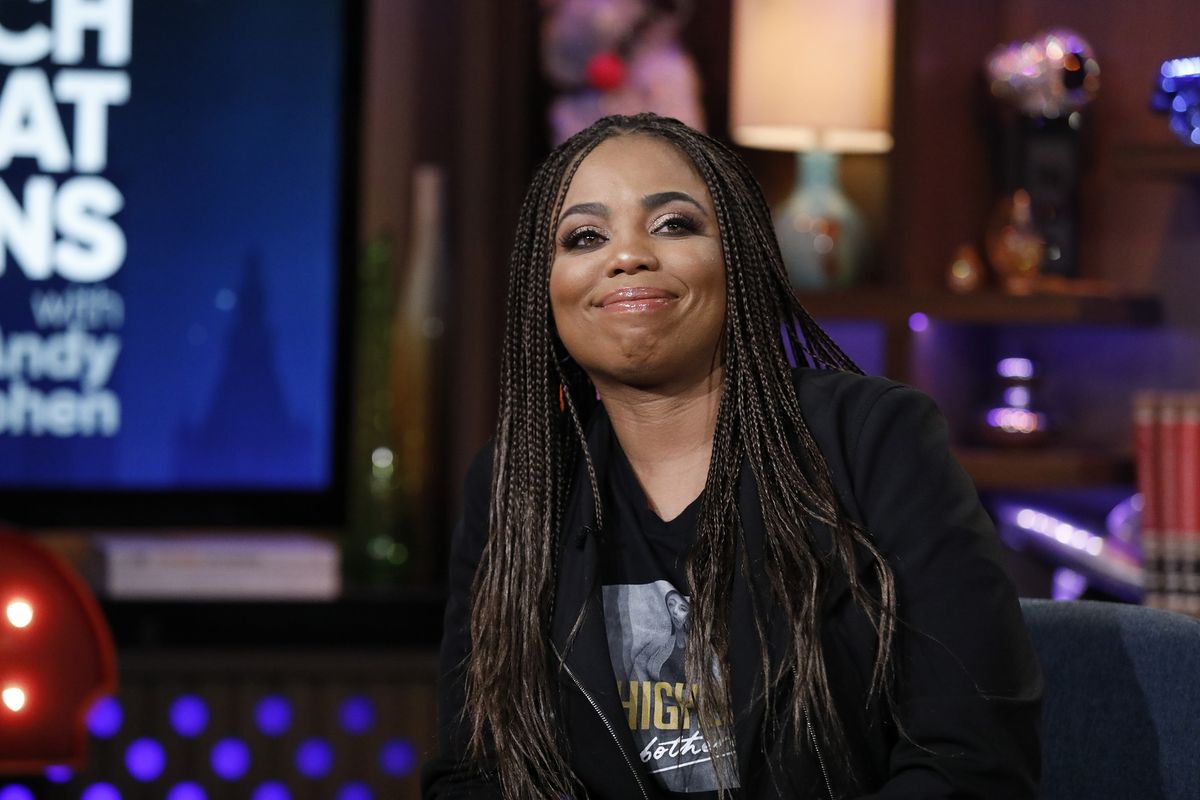 By Lucas Shaw by https://www.bloomberg.com/

The commentator gave up a dream job at ESPN to create her own media empire.

Jemele Hill wants to talk about the power and peril of Black women.

Black women delivered the election to President-elect Joe Biden and flipped the state of Georgia blue. Black women rank among the most educated people in the country. But Black women also get paid less than their peers and suffer the highest maternal death rate.

None of this, Hill says, ever seems to get much attention from the media establishment. Look no further than podcasting, one of the fastest-growing new businesses. As millions of dollars flood into new podcast networks, the most popular shows are almost all anchored by White people, and more specifically, White men. Where, Hill wants to know, are the shows for…