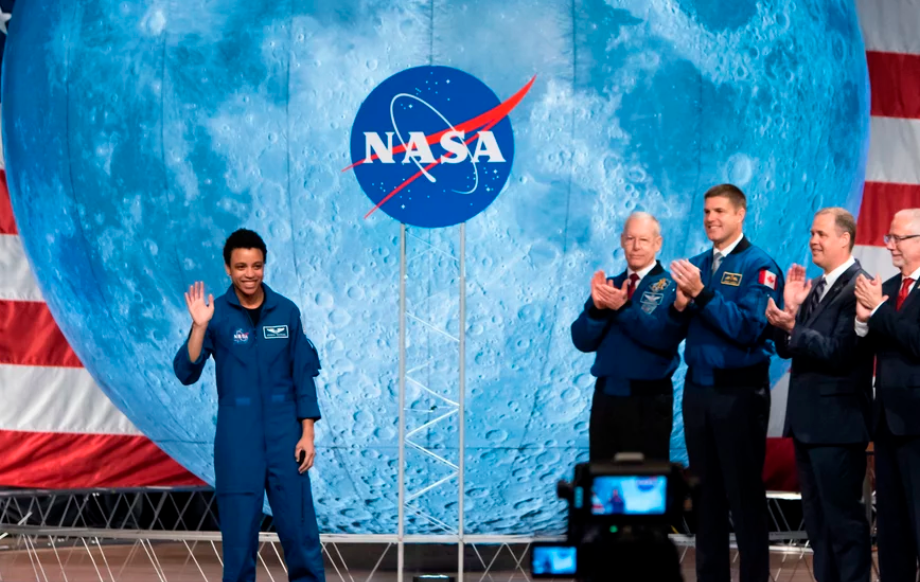 By DEEPA SHIVARAM via https://www.npr.org/

For the first time, a Black woman will live and work on the International Space Station, starting in April of next year.

Jessica Watkins, who was born in Maryland but now considers Colorado home, is slated to spend six months on the ISS as a mission specialist. It will be her first mission in space.

The crew for this mission — known as Crew-4 — will be the fourth rotation of astronauts on the SpaceX Crew Dragon spacecraft to the ISS.

Watkins joined the ranks of NASA astronauts in 2017 and has worked in the space agency’s research centers, particularly on the Mars rover, Curiosity.

Watkins says she grew up admiring astronauts like Mae Jemison, the first Black woman in space, and Sally Ride, the first American woman in space. And she hopes her work aboard the ISS will inspire more kids of color to aspire..

Read More: Jessica Watkins will be the first Black woman to live and work on the space station