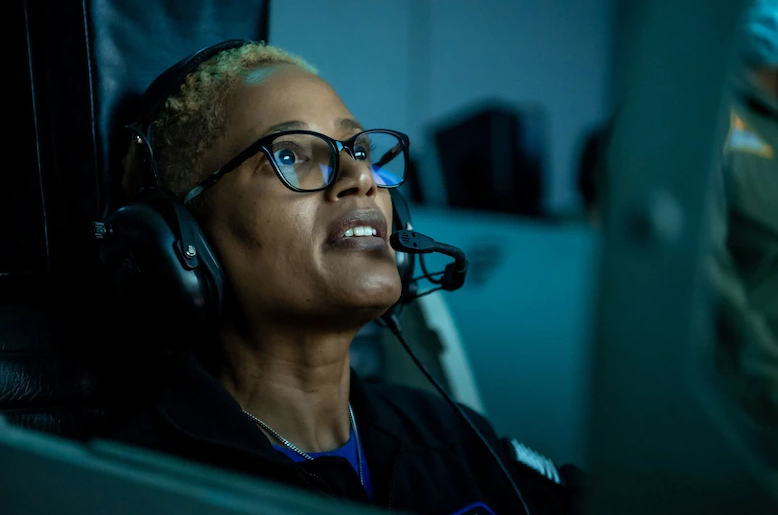 The SpaceX astronaut speaks candidly about her life-long pursuit of spaceflight, the joys and challenges of being in orbit, and her hopes for a more equitable future.

Sian Proctor doesn’t give up—it was just a matter of time before she achieved her goal of flying into orbit. Bitten by the spaceflight bug at an early age, the 51-year-old geoscientist, artist, and airplane pilot recently became the first Black woman in history to pilot a spacecraft.

Proctor’s dad had helped guide the Apollo missions in orbit from NASA’s tracking station on Guam—earning a personal thank-you from Neil Armstrong and a house full of NASA memorabilia. Like Armstrong, Proctor wanted to be an astronaut. So she earned a Ph.D. as well as her pilot’s license and SCUBA certification, skills common among astronaut candidates.

In 2009, Proctor made it to the final round of NASA’s competitive astronaut selection process. But when NASA rejected her candidacy, it seemed her dreams of visiting space might not come true. Instead she…

Read More: Sian Proctor, first Black woman to pilot a spacecraft, opens up about her journey

One Woman Is Creating a Revolution in Black Women’s Health
Bronx Community Invests in Black Woman’s Yoga Studio After She Was Left Homeless, Struggling During Pandemic