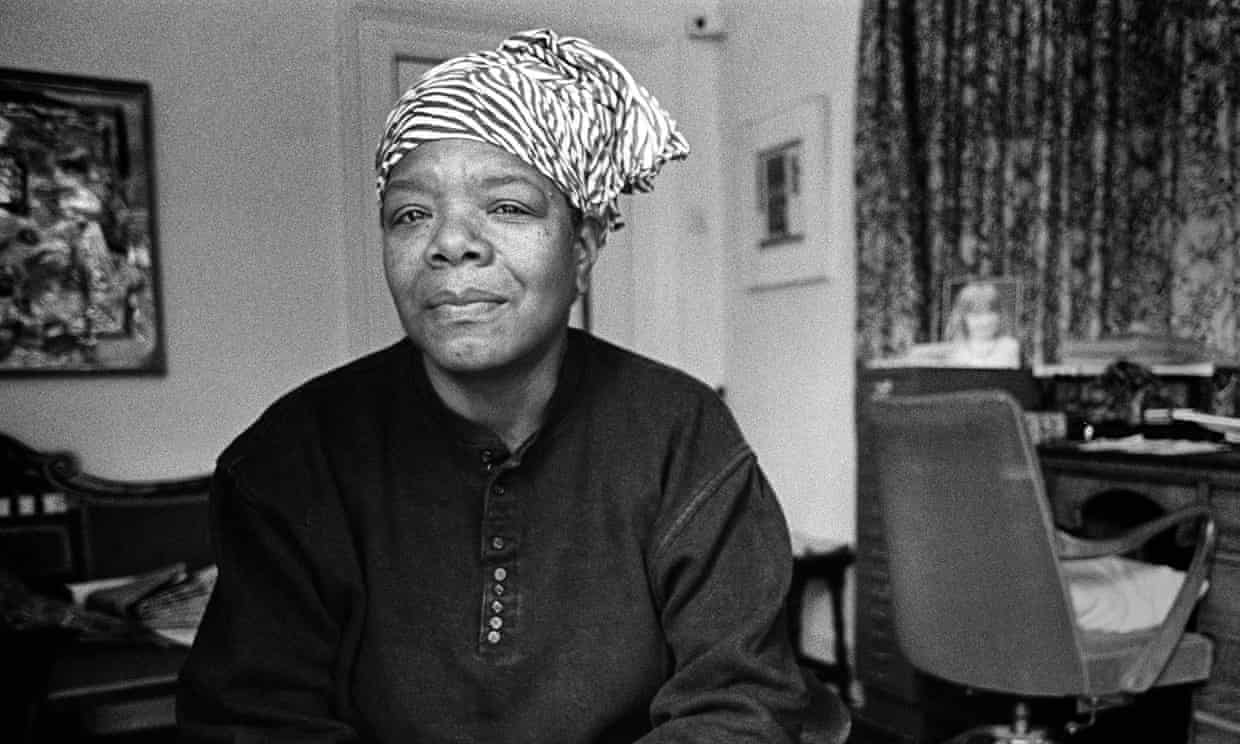 By Alison Flood via https://www.theguardian.com/

US treasury secretary says the writer and civil rights campaigner’s appearance on the coin represents ‘what we value, and how we’ve progressed as a society’

Maya Angelou has become the first Black woman ever to appear on a US quarter, after a coin featuring the late poet and activist’s image went into circulation on Monday.

The quarter features an image of Angelou with her arms uplifted, a bird in flight and a rising sun behind her, with a portrait of George Washington on the “heads” side. The US Mint said the image of Angelou was “inspired by her poetry and symbolic of the way she lived”.

The poet and writer, who died in 2014, was the author of I Know Why the Caged Bird Sings, in which she wrote about the racial discrimination she experienced growing up. The author of 36 books – and the recipient of more than 20 honorary degrees – she read her poem On the…