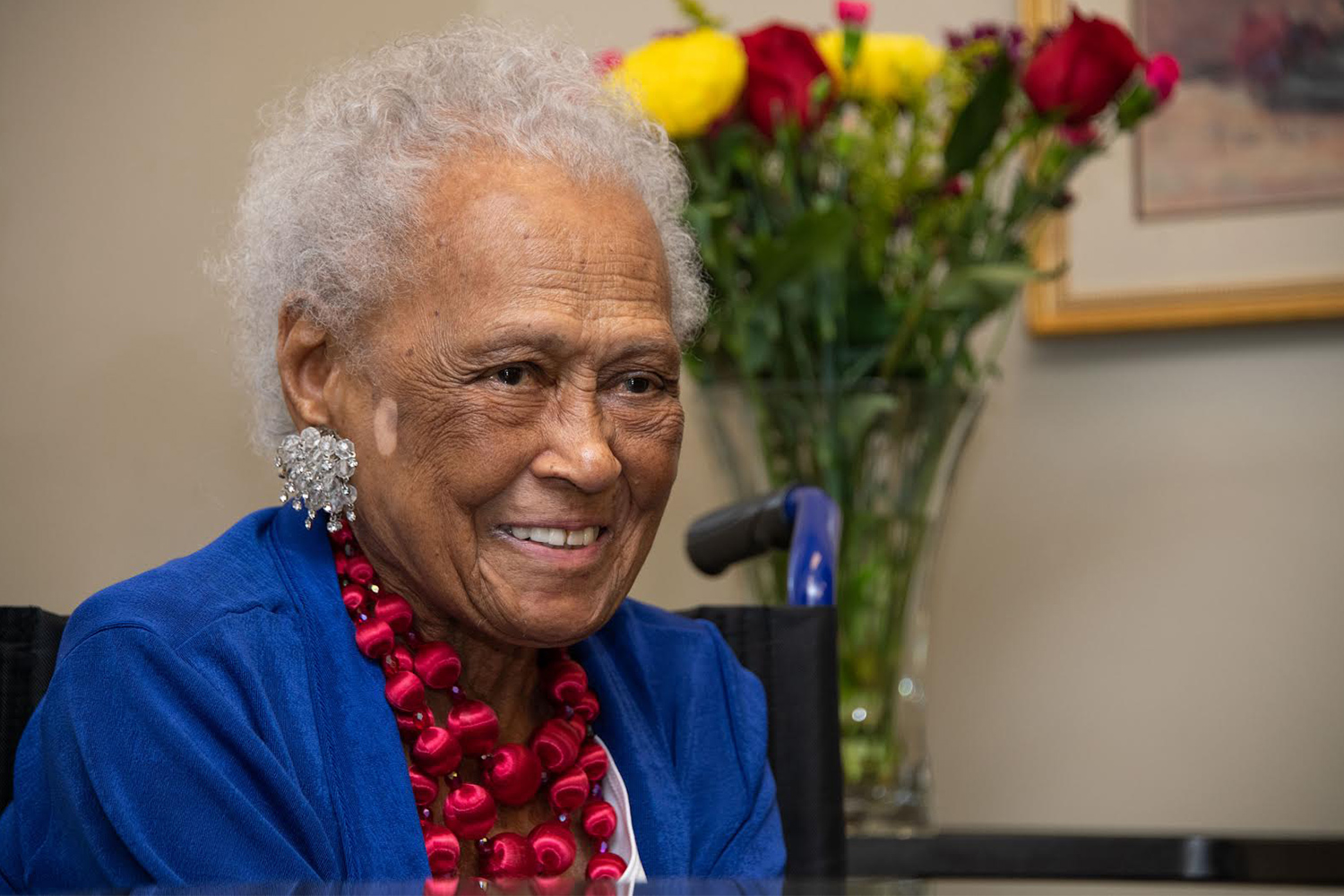 By Jeff Truesdell via https://people.com/

Romay Davis is the oldest of six survivors of the first all-female, all-women-of-color unit to serve in the U.S. Army years before the 1948 integration of the military

All Romay Davis wanted in her early 20s was to follow her five brothers into the U.S. military, leave the rural Virginia home she shared with her supportive parents and chase a little adventure along the way.

She found it while making history in the first all-female, all-women-of-color unit to serve in the U.S. Army in World War II. Now, at age 102, as the oldest of six survivors of the groundbreaking 6888th Central Postal Directory Battalion, she’s a new recipient of the Congressional Gold Medal, the highest honor Congress can bestow.

“I was surprised,” Davis tells PEOPLE of learning about the award. “I’m still surprised, very much so because I didn’t do anything out of the ordinary, except go in the military.”

She received her citation, which was approved by President Joe Biden in…