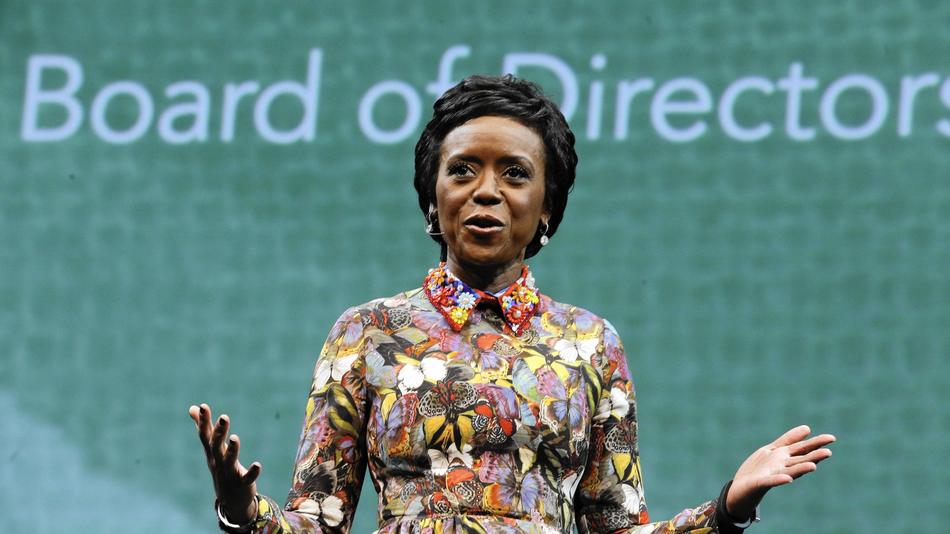 Ariel Investments President Mellody Hobson will become the first African-American woman to chair the Economic Club of Chicago — and the second woman in a row to chair the 90-year-old organization.

Hobson, 48, will assume her new position July 1, taking over for the club’s first woman chair, Ilene Gordon, who is chairman, CEO and president of food ingredient-maker Ingredion. The incoming board is set to have 47 members, 16 of whom are women and 13 of whom are members of racial or ethnic minorities, said Donna Zarcone, president and CEO of the Economic Club, which works to connect Chicago’s leaders.

“When you have great diversity on the board, you have better decision-making and better results,” Zarcone said.

Hobson has been an Economic Club member for almost 21 years, Zarcone said.

Besides helping helm Ariel, a minority-owned investment firm that has about $11.7 billion under management, according…