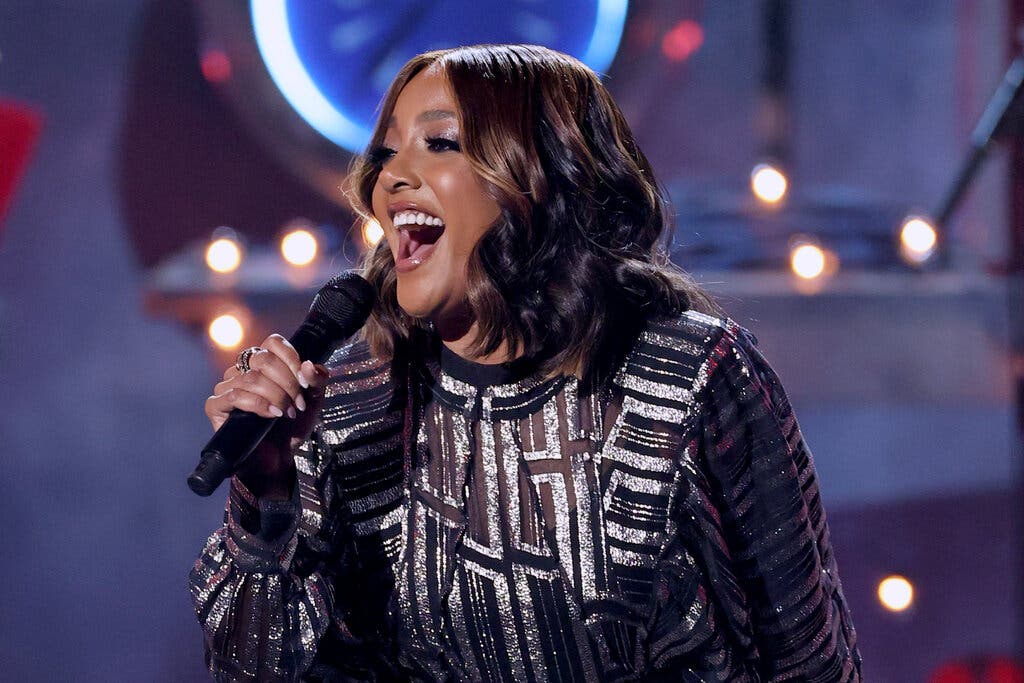 By Joe Coscarelli via https://www.nytimes.com/

Last Grammys, the singer became the first Black woman to be nominated for a solo country performance award. This time, she’s back with three more chances to win.

At the most recent Grammy Awards ceremony in March, the country singer Mickey Guyton performed “Black Like Me,” a song that had made her the first Black woman ever nominated for solo country performance and ultimately changed the course of her career. Still, the trophy went to Vince Gill.

This time around, Guyton is back, and she has increased her odds.

When the nominations for the 64th annual Grammys, to be held on Jan. 31 in Los Angeles, were announced on Tuesday, the Texas-born singer and songwriter was recognized in three categories — best country album, best country song and best country solo performance — for her debut full-length, “Remember Her Name,” and its title track. That puts an album with largely unprecedented tracks like “Different” and “Love My Hair” alongside some of the…

Read More: Mickey Guyton on Her Grammy Nominations: ‘I Was Right’

Black women are breaking barriers in country music, but more needs to be done experts say
5 Things To Know About Tiauna Jackson: The First Black Woman Elected To The Association Of Talent Agents