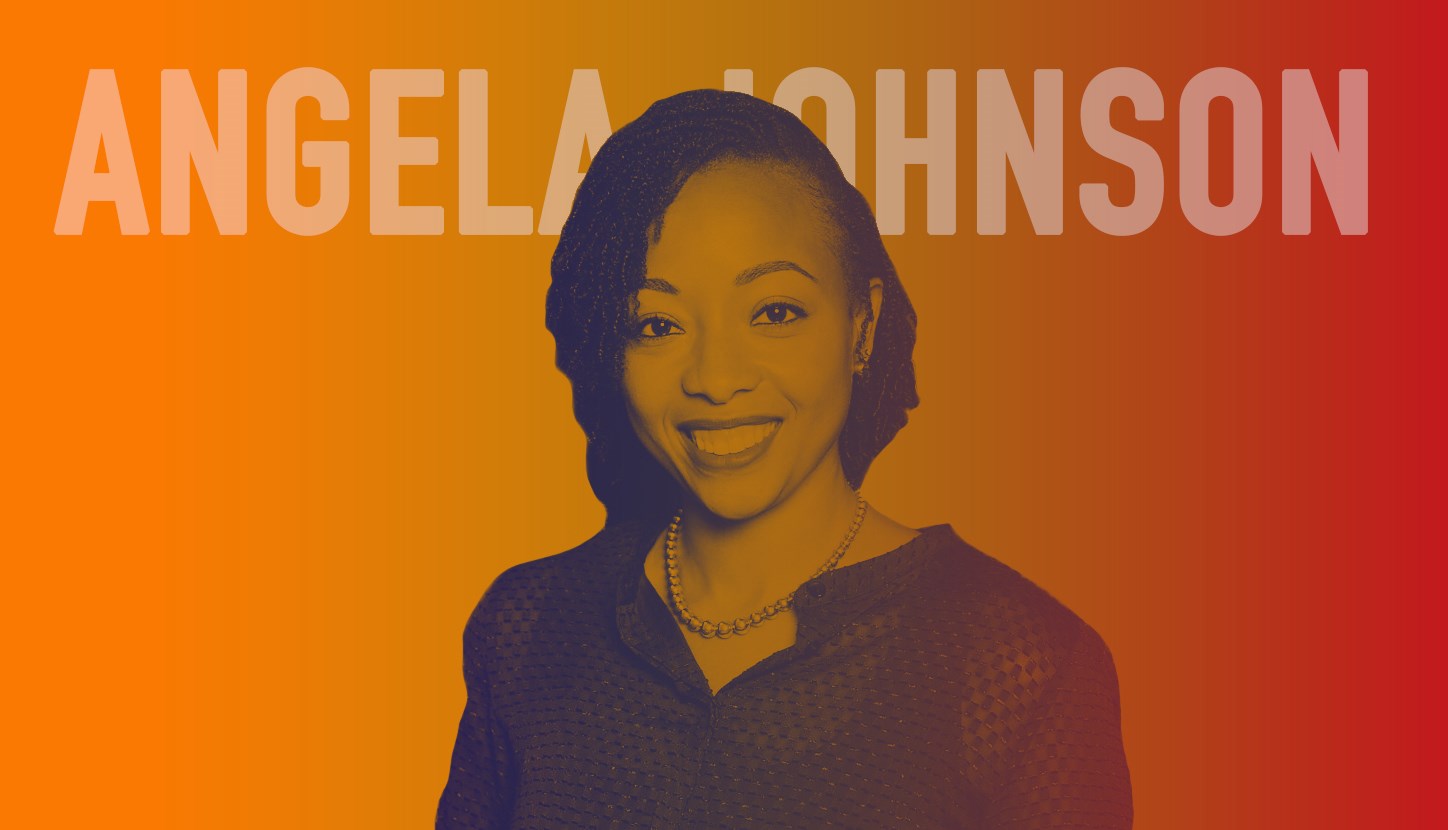 By Molly Fosco via https://www.ozy.com

When Angela Johnson joined Uber’s litigation team in spring 2017, she stepped straight into a multi-car wreck. The tech company was battling challenges from the state of California over its autonomous vehicle program, as well as the federal government over falsely advertising its drivers’ earnings. Then there were the tales of rampant sexual harassment under then-CEO Travis Kalanick, who was also caught on tape yelling at his own Uber driver.

The company is forging a new path for itself under CEO Dara Khosrowshahi, but in an industry as young as the ride-hailing business, legal hurdles still abound. “I get exposure to many challenges working for Uber,” Johnson says — an understatement if there ever was one. “It’s fun for me.”

An even bigger challenge, she found, is promoting the Black professional community in San Francisco — a city where the African-American population has been steadily decreasing since 1970. Today, only one in 20 San Francisco residents is Black. Enter the Coalition of Black Excellence (CBE), the nonprofit Johnson is driving herself. She envisioned a bridge that would connect the Black community across industries, socioeconomic groups and generations. “We were doing so much for Black History …

Continue Reading
You may also like...
Related Topics:Angela Johnson