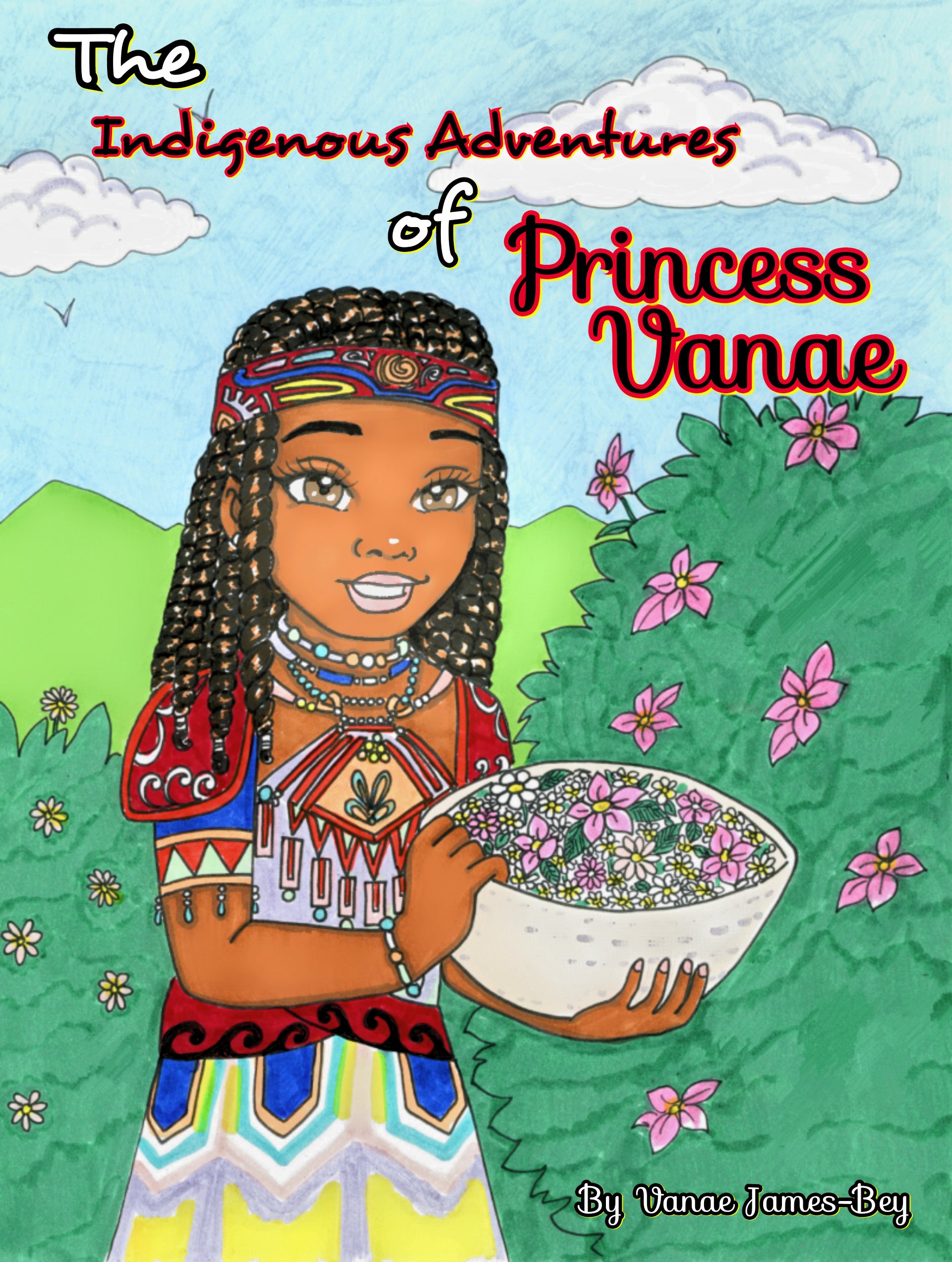 She has set her sights on becoming a beacon of information for people of color with the release of her new coloring book.

While most six-year-olds are busy thinking about the trials and tribulations of being in first-grade, Vanae James-Bey has her sights set high on becoming a beacon of information for people of color. Bey released the first of a coloring book series last month that focuses on the cultural contributions of Black people in America and across the globe.

Bey, along with her mom, Veronica Bey, released The Indigenous Adventures of Princess Vanae on March 31. Little Vanae inserts a cute cartoon version of herself as the book’s main protagonist and leads readers on a quest to learn about other cultures around the world. In an interview with the Atlanta Black Star, Mom and daughter revealed that they worked on the book together along with another family member, and couldn’t be happier with the response they’ve gotten so far.

“We’ve received tons of positive feedback, with orders from Australia to Amsterdam,” said Vanae’s mother to the Atlanta Black Star. “Parents asking for one for boys are as negative…