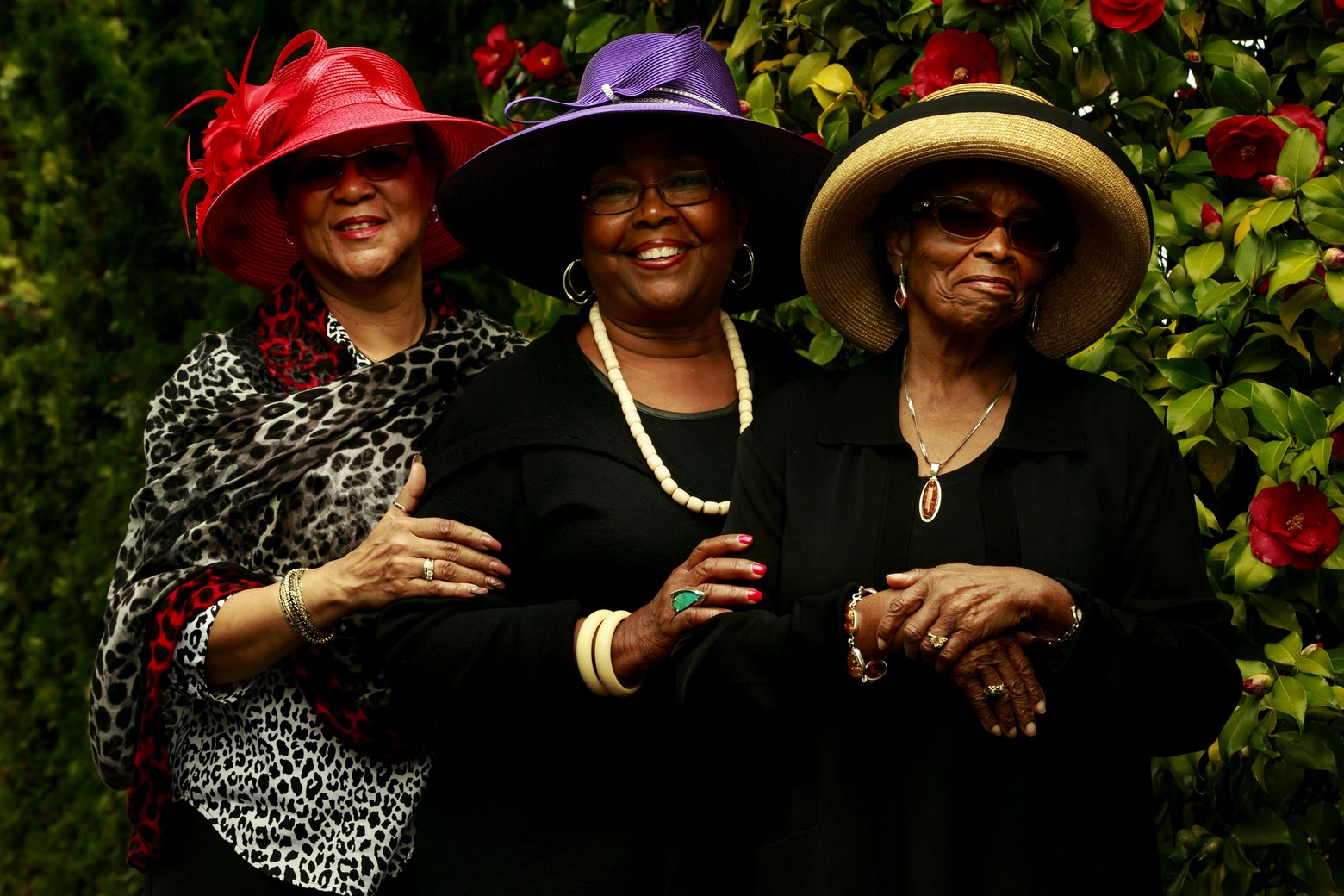 A hat is more than just a hat. It’s “an expression of black culture that embodies self-expression, dignity, identity, tradition and respect,” says the manager of the Northwest African American Museum.

Deborah Riley is a no-nonsense professional who was the first black nurse in her hospital department at Vanderbilt. She’s never been afraid to speak her mind, but when it comes to Easter bonnets, she’s a bit traditional.

She loves classic, broad-brimmed, vintage styles, derbies, straw hats and winter wools. For Easter this year, she is contemplating wearing a sweet and frothy candy-pink confection that makes her feel like spring has sprung.

Riley is a member of the First African Methodist Episcopal Church, Seattle’s oldest black church, where she is among a coterie of women who are keeping alive a tradition of wearing elaborate hats for Sunday morning worship.

The practice of wearing head coverings to church is not just about following Scripture, showing respect to the Lord or being fashionable. For African Americans, it also connects wearers to their ancestors and their community and represents endurance and triumph over poverty, hardship and sorrow, said Helen K. Thomas, marketing and communications manager of the Northwest African American Museum.

Elaborate headpieces and intricate braids actually predate slavery in the Americas and can be traced back to Africa, where headwraps, such as the gele, remain popular.

Straight From The Pros: African American Makeup Tips
My Body, My Pain: Listen to Me and All Black Women