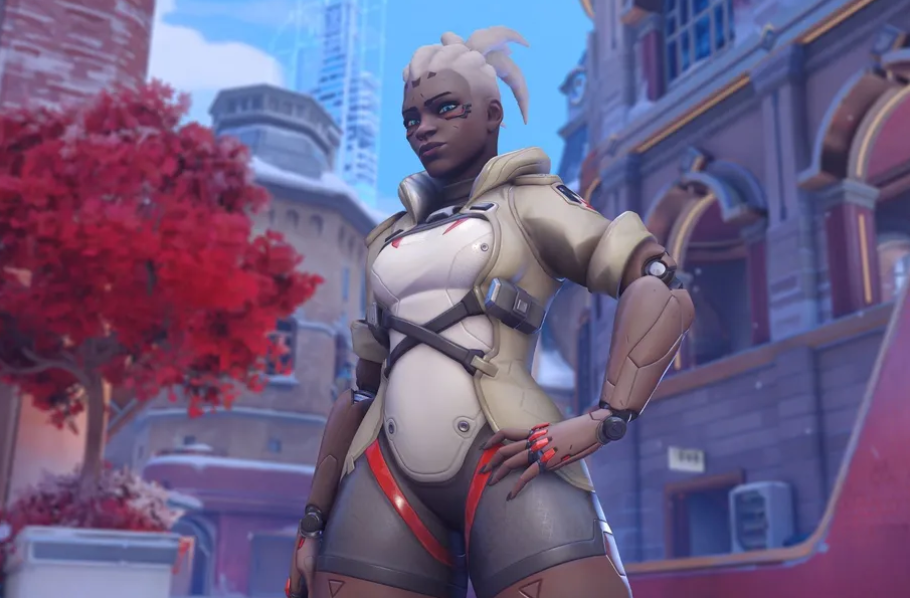 The closed alpha starts today, but players can sign up for the beta in April

As opening day for Overwatch League season 5 fast approaches, Blizzard is finally sharing more news on the progress of Overwatch 2. In a developer update, the Overwatch 2 team said closed alpha testing will begin today, with a closed beta to follow in April. The closed alpha will be open to a select group of people, including Overwatch League pros, while the closed beta will feature an expanded group of participants who can request access to the beta by signing up at PlayOverwatch.com, though you might want to wait a bit since the site is experiencing problems.

Interestingly, neither the closed alpha nor beta will feature any PvE elements and will instead focus entirely on PvP. According to the Overwatch blog, “We are changing our release strategy by decoupling Overwatch 2’s PvP and PvE experiences from one another to get new PvP content into your hands sooner, while we continue to work on PvE.” This might mean that when Overwatch 2 finally does release, it might be in chunks with PvP coming out…

Read More: The Overwatch 2 closed beta will finally let you play as a Black woman