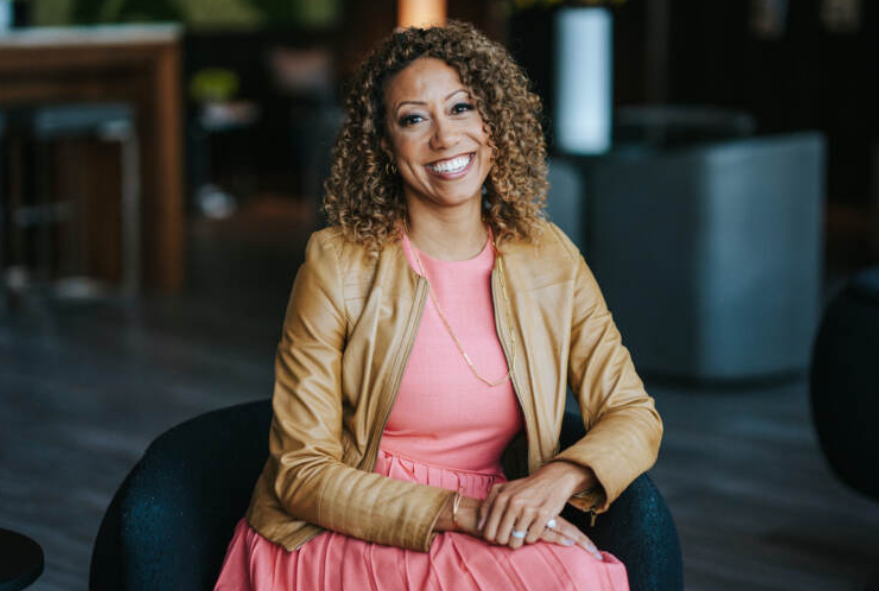 By Stephen Williams, via https://whyy.org/

This story originally appeared in The Philadelphia Tribune

Longtime city tourism executive Angela Val was named Thursday by Visit Philadelphia’s board of directors as the first Black female president and CEO of the group, that spearheads efforts to bring tourist dollars to the city.

“After a comprehensive executive search, Angela became the clear choice for the type of leader who will strategically drive the organization and city to new heights,” said Manuel N. Stamatakis, chair of Visit Philadelphia’s Board of Directors.

“When I arrived in Philadelphia 31 years ago as an undergraduate at Drexel University, I would have never imagined this city’s impact on me and my career,” Val said. “It is my chosen home, and I am thrilled to return to Visit Philadelphia as president and CEO so I can give back to a city and organization that has given me so much. As we continue to emerge from the pandemic, I look forward to working,,,