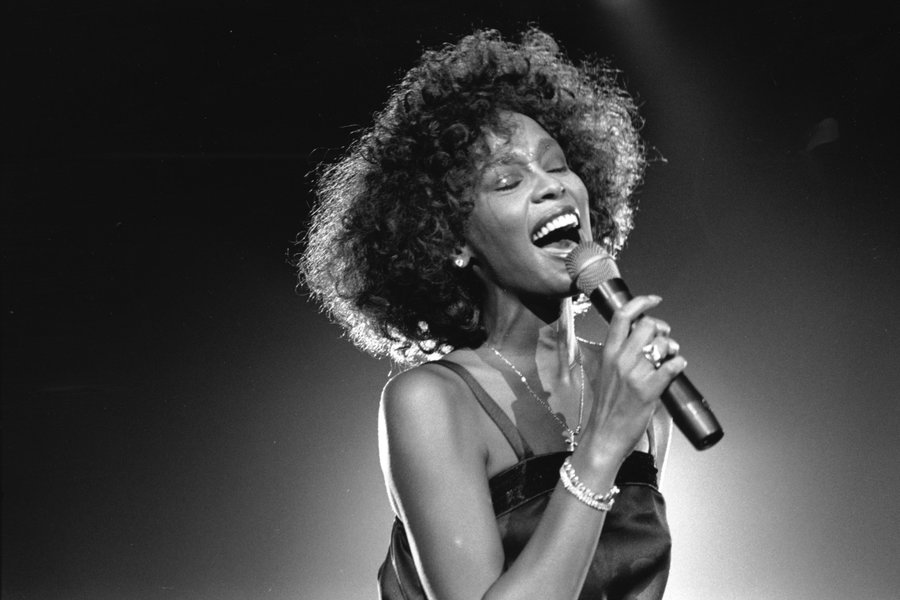 There is as much to lose being ourselves as it is being the person others want to be.

Whitney Houston has always been my muse. She was the church girl’s blueprint. Growing up, I wanted to be her. I wanted to be beautiful, skinny, virginal, ascending to the world’s stage with my holiness and goodness as my calling card. I wanted to be perfect.

It would be years before I accepted that who I wanted to be was someone who really didn’t exist.

Conversations about Whitney’s life haven’t stopped in the five years since she’s been gone. A new documentary Whitney: Can I Be Me?, which premiered August 25 on Showtime, ignited conversations again. The documentary centers on her 1999 tour as the beginning of her demise. It is, after all, when her creative director and rumored lover Robyn Crawford walked away and stories of Whitney’s drug use were reaching fever pitch.

The thesis of ‘Can I Be Me?’ seems to be that, because, Whitney’s alleged relationship with Robyn was not accepted, her demise was inevitable. In the wake of her passing, I have always been disappointed in the need to dissect Whitney’s sexuality. Whether she was or wasn’t, whoever she was with or not, was her business to share. And she didn’t. I always felt if Whitney and Robyn didn’t talk about it, why are we? Yet, beyond commentary about Whitney’s romantic relationships, the documentary felt completely off. It painted her as dark, victimized by everyone who loved her. Whatever happy and effervescent “Nippy” we knew, it was a façade hiding a tortured soul. Clive Davis manufactured her, Cissy Houston was jealous of her, Bobby Brown abused her, and the only source of true love in her life was driven away.

While Nick Bloomfield and Rudi Dolezal are amazing storytellers, I don’t believe that White men can fully tell Black women’s stories. For instance, the documentary fails to mention her 2009 “I Look to You” comeback that signaled a Whitney who’d reckoned with her mistakes and was ready to move forward. While ‘Can I Be Me?’ speaks of the blockbuster success of The Bodyguard and her cocaine overdose while filming Waiting to Exhale, it mentions nothing of Cinderella, The Preacher’s Wife or Sparkle —roles Whitney took pride in that still provide us with deep joy.

Even the characterization of Cissy and Whitney’s relationship lacked nuance. Often the most difficult relationship Black women will ever navigate is the one with their mothers. Cissy was raising a daughter in the inner city of New Jersey and providing her with guidance as she navigated the treacherous music industry. As a devout Christian, of course, her beliefs would guide —sometimes too harshly— her parenting style. But a mother who nurtured and shared her daughter with the …

Please read original article- Whitney Houston’s ‘Can I Be Me?’ Documentary Examines Her Hidden Identity

Continue Reading
You may also like...
Related Topics:Can I be me, Documentary, Whitney Houston

This Little Girl Hilariously Altered Her Back To School Hairdo
Black Excellence: 13-Year-Old Kimora Hudson Begins Classes at U of West Ga.