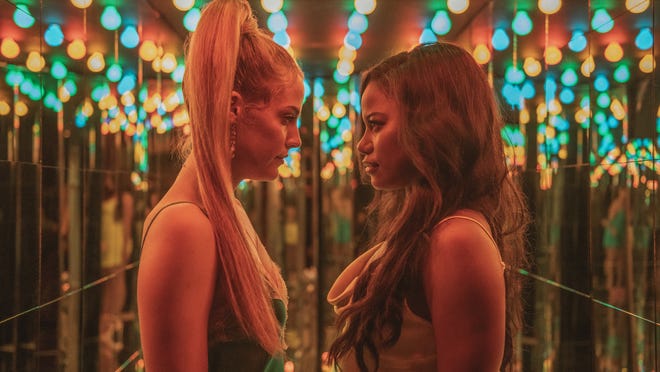 True enough. That’s how A’Ziah King — who goes by Zola — started an epic 148-tweet thread in 2015 that chronicled her adventures and misadventures on a wild trip to Florida. The thread includes exotic dancing, sex work, violence, betrayal and no small amount of humor, all delivered in Zola’s distinctive, cinematically expressive voice.

Now director Janicza Bravo has translated that voice, and that tale, to the screen in “Zola,” powered by all-in performances by Taylour Paige as Zola and Riley Keough as Stefani, the woman referenced in Zola’s initial tweet. It’s one of those this is…

Read More: ‘Zola’ never lets you forget a Black woman is in charge in this wild, funny, dangerous film