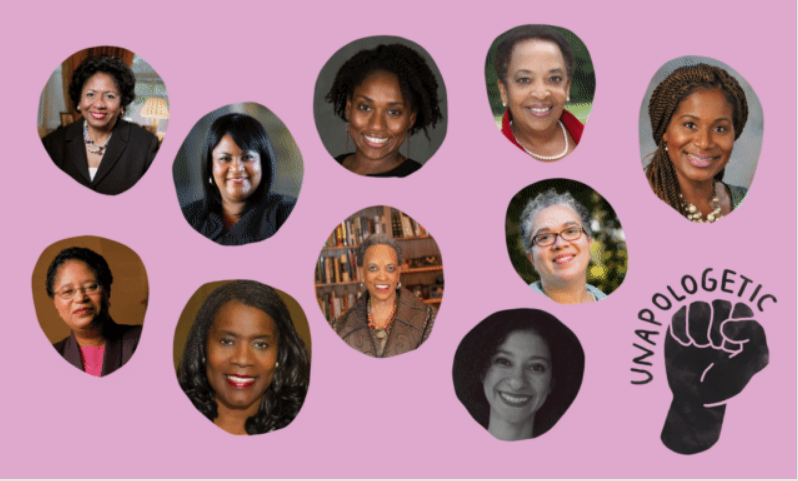 In celebration of Black History Month, NYLON is running a spotlight series called UNAPOLOGETIC. Every day, we’ll celebrate different aspects of black culture through profiles, interviews, roundtables, reviews, videos, and op-eds. #Blacklivesmatter and we hold that truth to be self-evident.

Every single day new advancements are being made in the world of education, but when you look at the media and the people who are making these advancements, you rarely will see a black woman being honored.

According to the National Council of Education 2012 education statistics report, African Americans make up 7 percent of all American college and university faculty. But out of that, African-American women only represent 4 percent of this total. And even though this number has increased slightly in recent years, it is still drastically lower than those faculty members of other racial/ethnic groups.

With that in mind, we have rounded up 10 noteworthy black women in academia who are truly making a difference in the world of education, even if they are not always recognized. From pushing boundaries within the astrophysics field to making sure that all children have access to top-notch schooling and care, these women are changing the game. Get to know them in the gallery ahead. 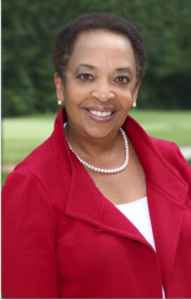 Continue Reading
You may also like...
Related Topics:Black Women in Academia