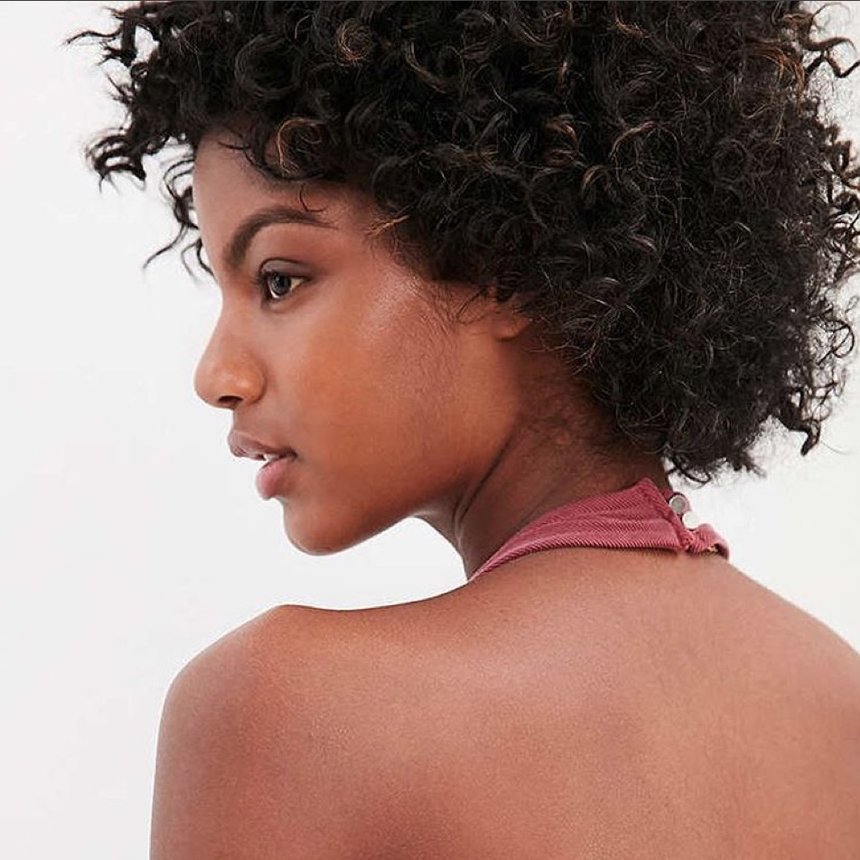 Although the emails are from 2011, they’re a reminder of just how normal it’s become to exclude women of color from bigger opportunities.

We’d be remiss to ignore the fashion industry’s efforts toward inclusion. After all, New York Fashion Week’s Fall/Winter 2017 season featured at least one model of color in every show, a huge feat compared to years past.

Natural hair has also maintained a sizable presence, so much so, that even brands like Victoria’s Secret are encouraging catwalkers to embrace their curls instead of grabbing a flat iron.

And with our locks still being policed in schools and the workplace, it’s encouraging to see high profile women, like model Ebonee Davis, championing Black women and our texture in places that have historically rejected them.

Last year, the 23-year-old sparked a much needed dialogue about fashion activism with an open letter to the industry and this year, she upped the ante with a rousing TED Talk about the discrimination she’s experienced as a model of color.

And in between these milestone moments, she’s using social media as a way to shed light on the injustices that continue. Earlier this week, all eyes were on Davis’ Twitter account, where…

Continue Reading
You may also like...
Related Topics:No Afro in Casting calls, Racism in Fashion Industry