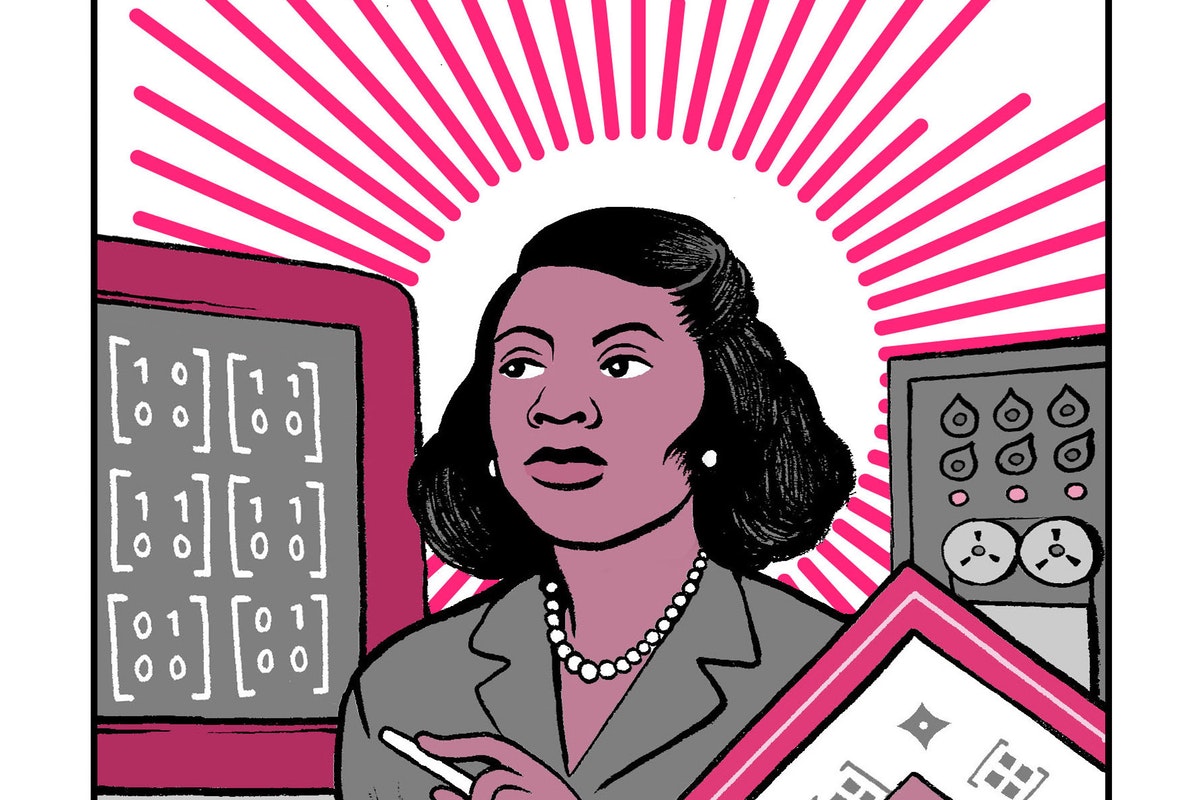 Breaking through barriers of race and gender, she pursued the beauty of pure math

1. For as far back as she can remember, she loved math

Since an early age, Marjorie Lee Browne was a mathematician at heart. She loved it both for the intellectual engagement, as well as the freedom it granted. She once told an interviewer, “I was rather introverted, and as far back as I can remember I liked mathematics because it was a lonely subject. I could do it alone.”

She was born and raised a predominantly black community in Memphis, Tennessee. Browne’s father, Lawrence Johnson Lee, was renowned by friends and family for his mental arithmetic. He had attended college for two years (highly unusual for black men at the beginning of the 20th century) and had enough of a formal education to inspire an early interest in math in both Browne and her brother. Browne’s mother died when she was two, and her father whole-heartedly adopted the role of caring for his children – and for the local community at large. He wasn’t wealthy, but he did have a steady paycheck, so he’d invite the entire local high school football team over for spaghetti and meatballs before a big game.

2. She was one of the first African American women to earn a math PhD

So she moved north, where she worked as a teaching assistant while conducting research towards her PhD at University of Michigan. In 1949, she became the third black woman to earn a PhD in math. Her dissertation was titled, “On the One Parameter Subgroups in Certain Topological and Matrix Groups.”

The next African American woman to earn a math PhD didn’t do so until 1960. Even today, black women are extremely underrepresented in math, and black men and women only make up about 1 percent of PhDs in math in America.

3. She was a proponent of math education for everyone, especially school teachers

Browne recognized that increasing involvement of black women in STEM fields was a systemic problem, one that needed to be addressed with long term, sustainable solutions. She viewed early education as a primary route to inspire confidence in young mathematicians.

From 1949 to 1979, Browne taught at North Carolina Central University (NCCU), a historically black university. While she served as department chair, NCCU was …