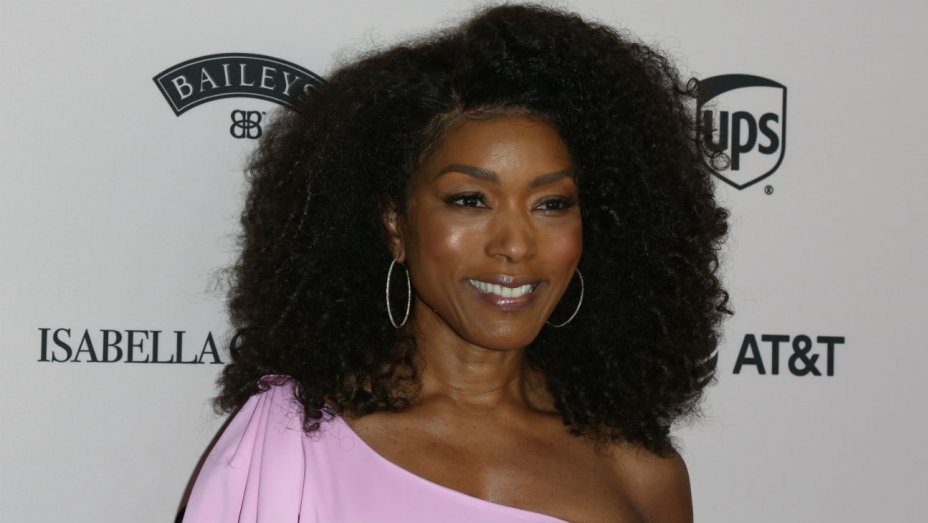 Artist Chelle Barbour’s first solo show, You Is Pretty!, at Band of Vices gallery in the West Adams district of L.A. through Oct. 13, is a photo montage series examining portrayals of African-American women in media. And if you look closely at the curator credits, one very famous name jumps out: Angela Bassett.

Longtime friend and fan of gallerist Terrell Tilford, Bassett, who serves as co-curator of Barbour’s show, frequented his gallery throughout the aughts when it was called Tilford Art Group. After closing in 2010, he rebranded as Band of Vices in 2015 and reached out to Bassett about playing a larger part. “I’ve been a lover of art for many, many years, so it was just a new venture for me. And when he introduced me to Chelle’s work, I was excited about it as well, about this young artist…