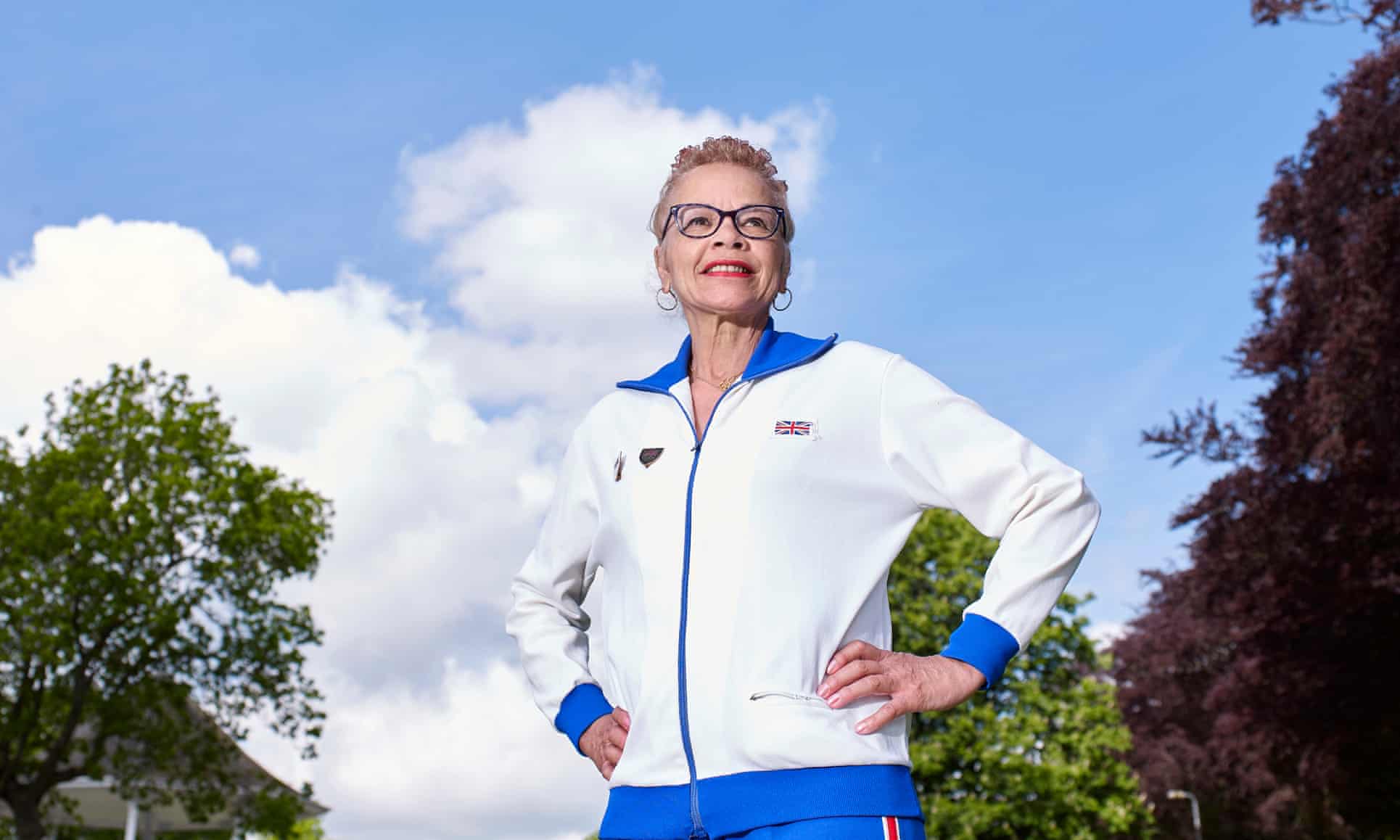 by Tobi Thomas via https://www.theguardian.com/

She broke world records and competed in two Olympics before being forced into retirement at 23 and forgotten. Now her achievements are finally being recognised

Anita Neil was just a toddler when she discovered two things: who her father was, and that she could run fast. Really fast. “I was introduced to my father when I was three,” Neil tells me over Zoom from her home in Wellingborough, Northamptonshire. “He knocked on the door and I ran to it with my mum, and I saw this tall, dark-skinned man standing at the door. I hadn’t got a clue who he was, until my mum told me that this was my dad.”

Her father travelled back and forth between the US and England when she was a young child, but he was the one who planted a seed in her mind that she could be an athlete. “I was standing at the top of the cul-de-sac where we lived, and my father said to me that we should have a race. I remember him saying: ‘On your marks, get set, go,’” she says. “That was the first time I knew I could run really fast. I could even feel it, and I can feel it now.” Neil won, although she says that, of course, he let her win. But when he spoke to her…