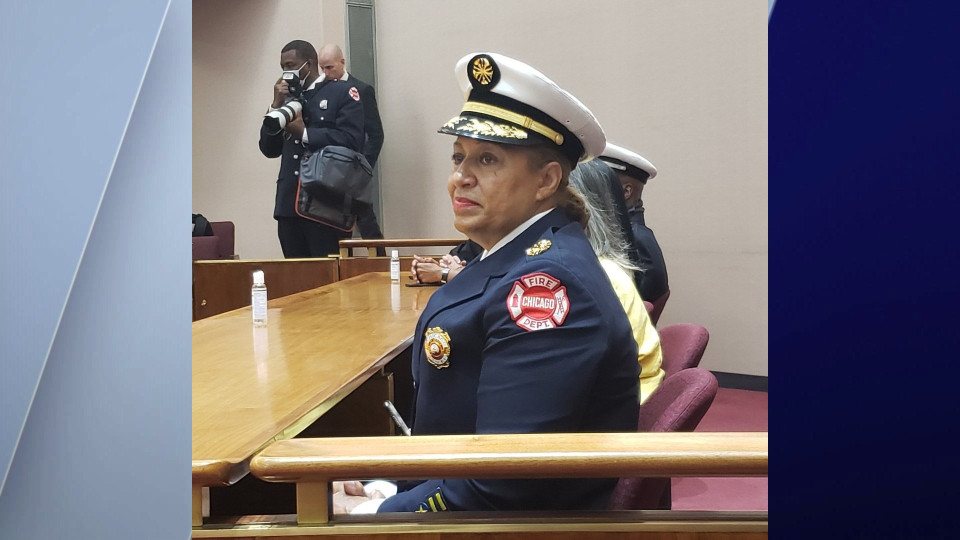 Annette Nance-Holt’s resume covers more than 30 years in various roles with the department.

She was appointed first deputy commissioner in 2018 and has been serving as acting commissioner since Richard C. Ford retired earlier this year.

“Commissioner Holt has more than three decades of proven leadership and a passion for public service that makes her the perfect fit for this role,” said Mayor Lightfoot last month. “Furthermore, in a time where more work remains in order to eliminate discrimination, racism and sexism from the firefighter profession, Commissioner Holt’s history-making appointment as the first woman and Black woman to lead as Fire Commissioner couldn’t have come at a better moment.”

In 2007, tragedy forced Nance-Holt into the spotlight. Her 16-year-old son Blair Holt was shot and killed on a CTA bus while shielding a classmate from gunfire.

Since then, she helped start the non-profit Purpose Over Pain; which helps parents who have lost…

A record 41 women are Fortune 500 CEOs—and for the first time two Black women made the list
Here’s how Madam C.J. Walker paved the way for Black businesses