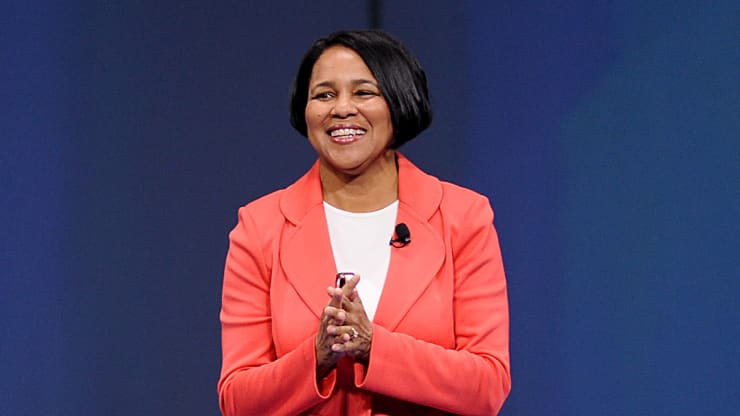 by Courtney Connley via https://www.cnbc.com/

A record number of 41 women are leading Fortune 500 companies today, according to Fortune’s latest list.

And for the first time, two Black women — Roz Brewer from Walgreens Boots Alliance and Thasunda Brown Duckett from TIAA — are serving as CEOs at the same time. Additionally, Jane Fraser at Citi Group is making history as the first woman to helm a major U.S. bank, and Karen Lynch at CVS Health is making history as head of the highest-ranked Fortune 500 company ever led by a woman. The $268 billion health-care company ranks No. 4 on this year’s list.

Previously, General Motors CEO Mary Barra held the title of the highest ranking woman on the Fortune 500 list when the automaker came in at No. 6 in 2014. Today, General Motors is ranked at No. 22.

Lynch, who previously served as Aetna president, took over as CEO of CVS Health in February. Shortly after her appointment, Brewer, a former Starbucks executive, stepped into her role as CEO of Walgreens Boots…

Read More: A record 41 women are Fortune 500 CEOs—and for the first time two Black women made the list