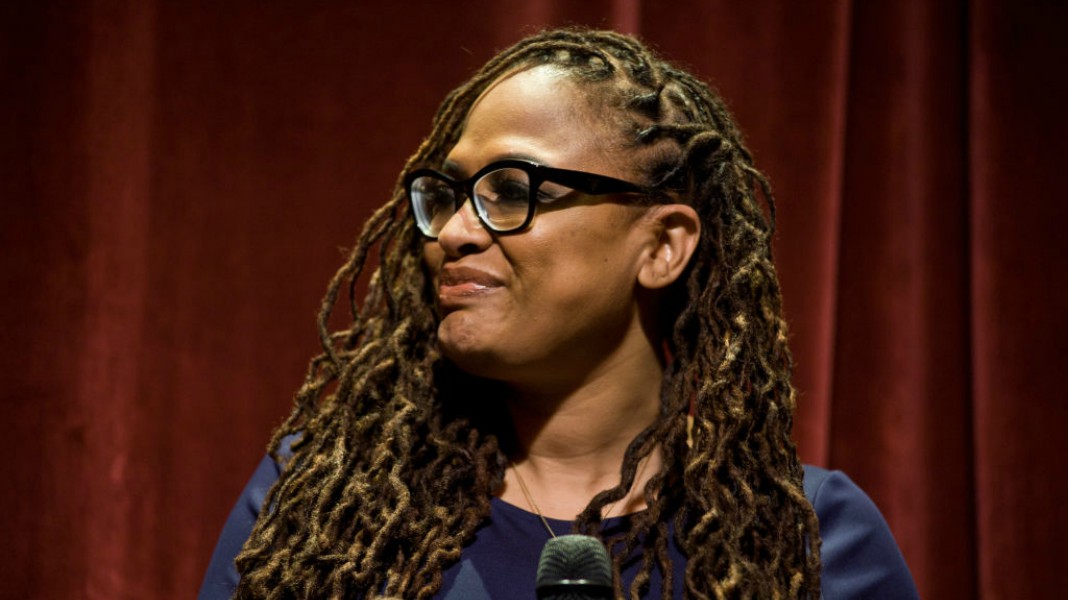 Ava Duvernay is definitely in a New York state of mind. On Friday, she took to social media to announce an open casting call for auditions for her upcoming Netflix mini-series based on the Central Park Five. In addition, The Hollywood Reporter shared that the Wrinkle In Time director will attend the 29th GLAAD Media Awards on May 5 at the New York Hilton Midtown to accept the “Excellence In Media” award. A Handmaid’s Tale star Samira Wiley will also be in attendance to receive the Vito Russo Award.

Duvernay will share her honor with past recipients such as Robert Deniro, Kelly Ripa, Tyra Banks, Glenn Close, Diane Sawyer and Barbara Walters. According to GLAAD the honor is reserved to “media professionals who have made a significant difference in promoting acceptance of LGBTQ people.”

Duvernay has displayed a dedication to providing spaces for those that identify as LGBTQ both in front of and behind the camera. On her OWN network show Queen Sugar, Duvernay has included a story line with a transgender character played by a transgender actor. She’s also employed queer directors who work regularly on the show, actions that GLAAD notes are examples of how Duvernay …

Continue Reading
You may also like...
Related Topics:Ava DuVernay

The End Of An Era: ‘Scandal’ Changed The Way The World Watched Television, And How The World Viewed Black Women
The History of Black Female Superheroes Is More Complicated Than You Probably Think