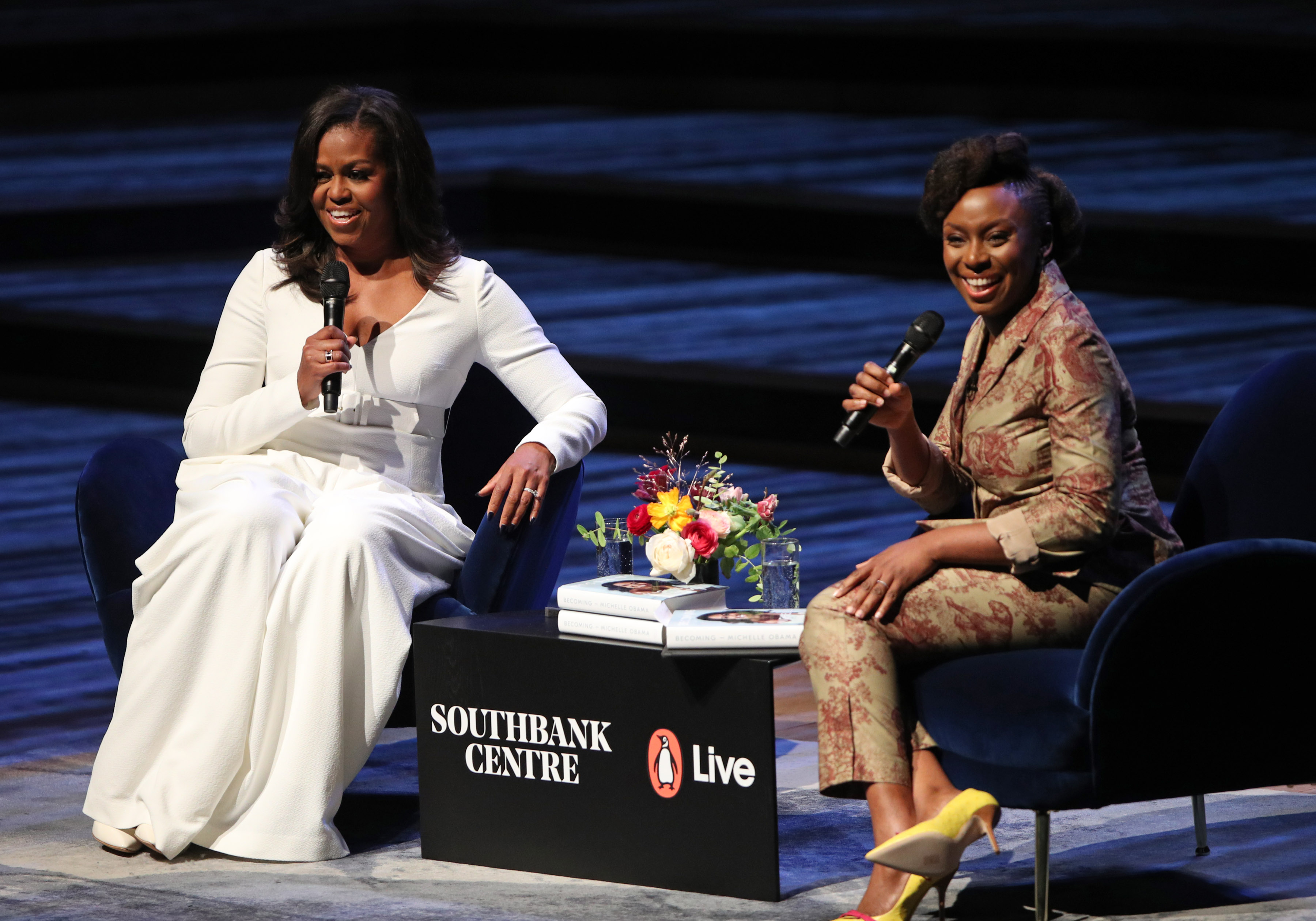 In honor of International Women’s Day, we’re highlighting nine global influencers, who are bossing up around the globe.

When we think of influence, it’s easy to think of how many social media followers a person may have.

But when it comes to real influence, it’s not always about the commentary-inducing clap-backs and dastardly diatribes; it’s about purpose and passion.

In honor of International Women’s Day, we’re highlighting nine global influencers, who are truly bossing up around the globe.


Well, it’s a given that our forever first lady, Michelle LaVaughn Robinson, makes the list. Through her bestselling memoir, Becoming, FLOTUS opened up about her life before, during and immediately after making political history with her husband Barack Obama. Through her conversational prose and inspirational messaging, the “We Go High” high priestess continues blazing a hopeful trail of how to keep it real while also keeping it graceful. Lady O has reinvented the marketing of selling books — becoming the bestselling book of 2018 — with a worldwide tour that’s transformed some of the biggest arenas in the country into empowerment forums, speaking directly to tens of thousands…

Read More: Bossing Up: 9 Influential Black Women Who Are Changing The World

Continue Reading
You may also like...
Related Topics:Influential, women's month