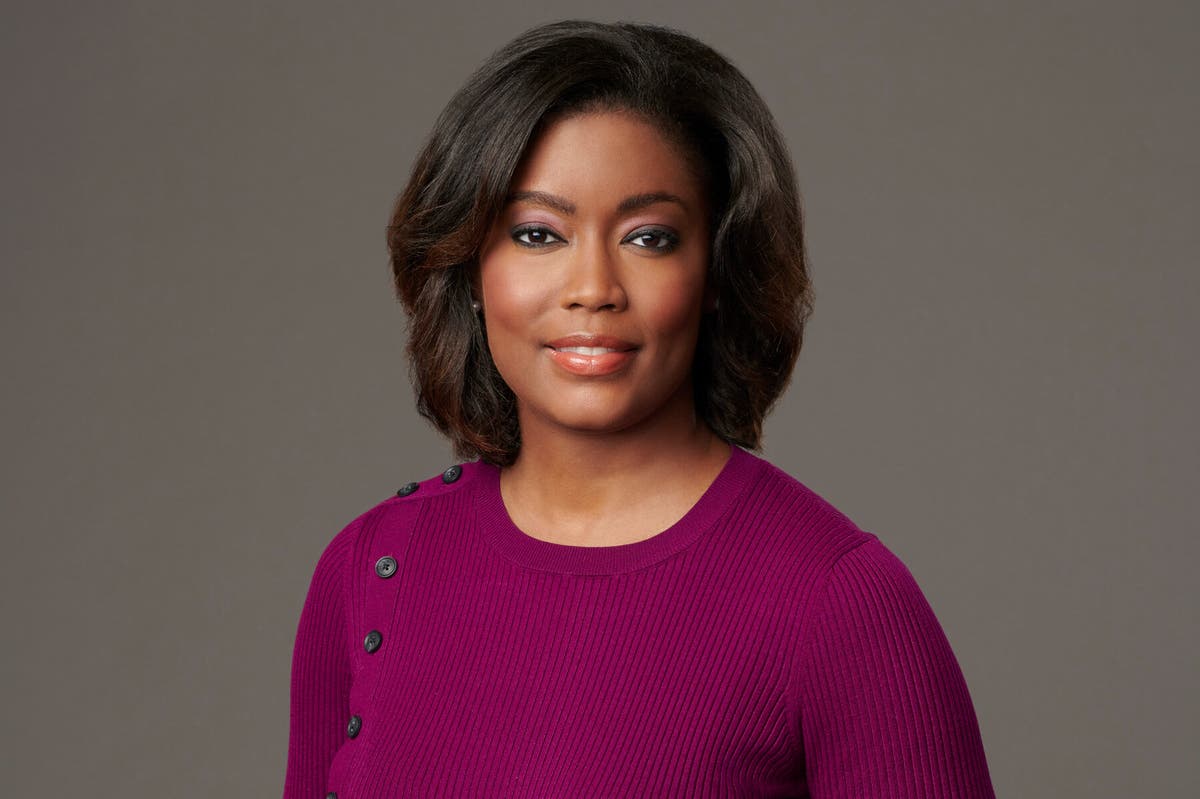 BY STUART EMMRICH via https://www.vogue.com/

MSNBC announced Monday that Rashida Jones, the senior vice president for MSNBC and NBC News, will be its next president, making her the first Black woman to head a major television news network.

Jones succeeds Phil Griffin, who has worked at MSNBC since its launch in 1996, including the last 12 years as its president, and is the chief architect of the network’s identify as a liberal alternative to Fox News, creating such media stars as Rachel Maddow, Lawrence O’Donnell, and Joe Scarborough. Jones will officially assume her new post on February 1.

Jones (who shares her name with a famed actor) was most recently in charge of breaking-news coverage across both NBC News and MSNBC, as well as daytime and weekend news programming at MSNBC. She played a key role in reworking the…

Continue Reading
You may also like...
Related Topics:Rashida Jones