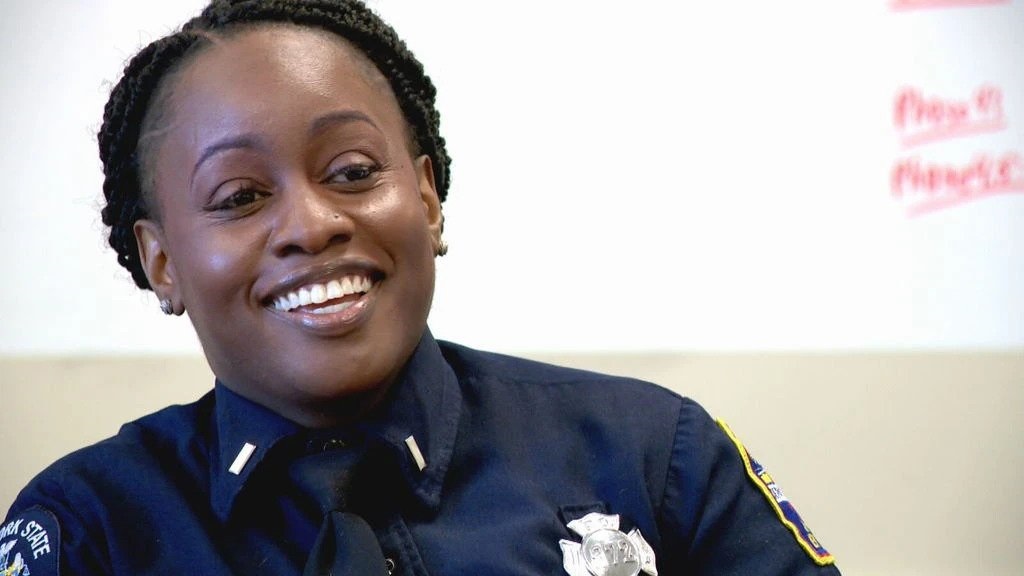 Barnett just made history as the first Black Woman firefighter to rank Lieutenant in Syracuse, New York. Barnett holds a degree in business from St. Bonaventure and then went on to join the Syracuse Fire Department. She worked her way through the ranks and now has a historic appointment.

“It’s one thing to have the role; it’s a whole other aspect to do the job. I’m determined…I want to be effective; I want to be a good lieutenant. I want to be a leader and make sure everybody goes home,” Barnett said.