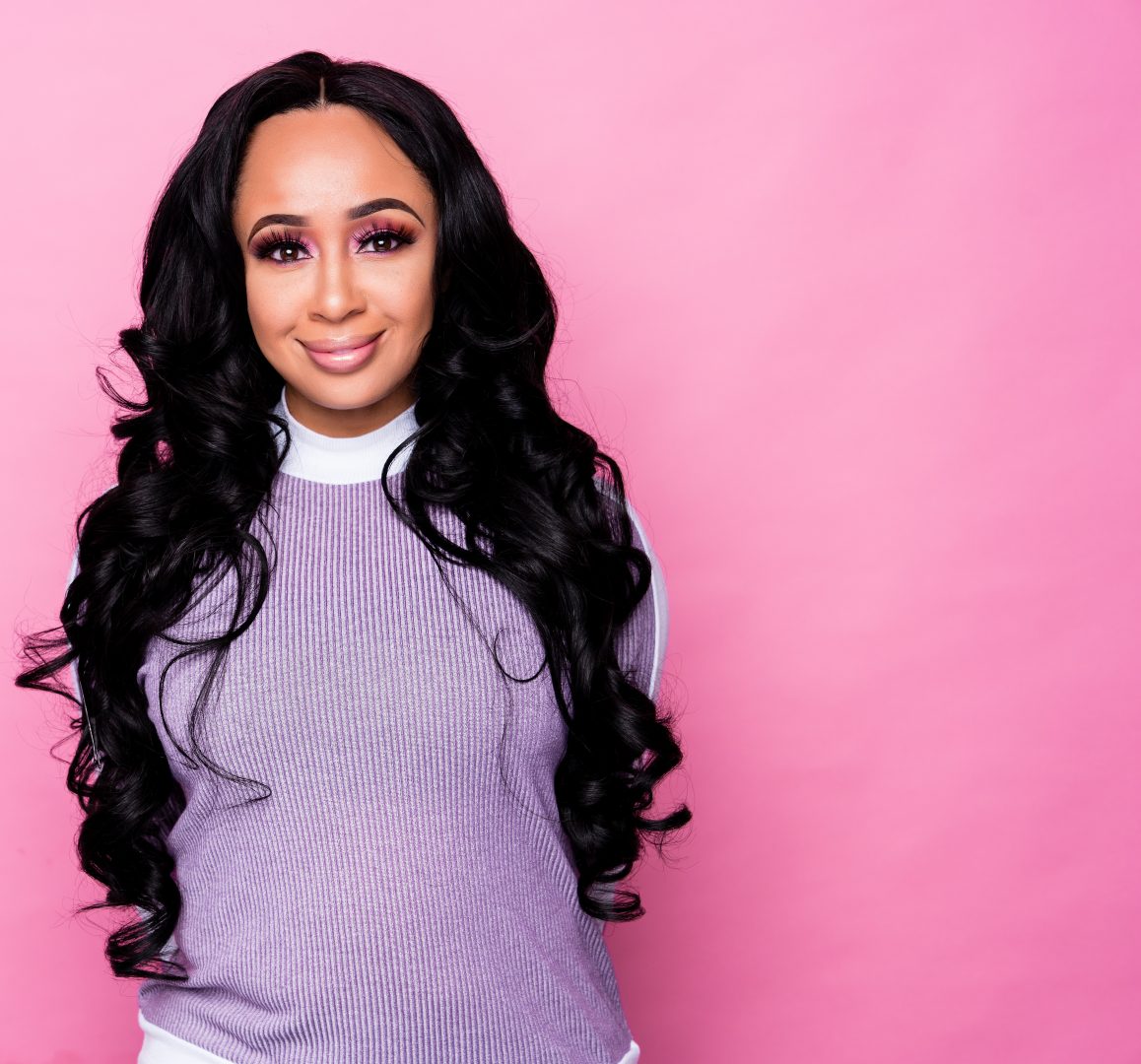 Given her staunch work ethic and loyal customer base for her incredible extensions, it wasn’t long before Ariaka developed her grassroots company into a franchise that gained industry-wide recognition.

On Dec. 25, 2017, Daily inked a deal that made her the first African American woman to own a factory in Henan, China. She currently manages every aspect of quality control including sourcing, cleaning and wefting. With plans to land 50 more franchises in the next decade, the …