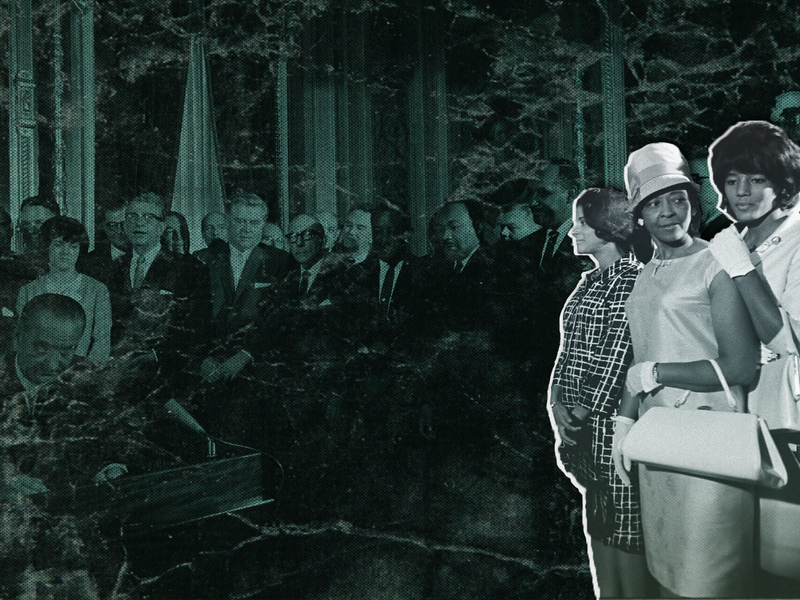 By Karin Wulf via https://www.smithsonianmag.com/

A new book details the 200-plus years of trenchant activism, from anti-slavery in the earliest days of the U.S. to 21st-century voting rights

he traditional narrative of American voting rights and of American women’s history, taught in schools for generations, emphasizes the ratification of the 19th Amendment in 1920 as the pinnacle of achievement for suffragists. A look at the headlines from last month’s centennial commemorations largely confirms women’s suffrage as a critical step in the continuing expansion of rights.

But black women, explains historian Martha S. Jones, have been mostly excluded from both of those arcs. In her new book, Vanguard: How Black Women Broke Barriers, Won the Vote, and Insisted On Equality For All, Jones reveals more than 200 years of black women’s thinking, organizing, and writing about their vision for an inclusive American politics, including connecting the ratification of the 19th Amendment in 1920 to our contemporary politics and the vice presidential nomination of Senator…