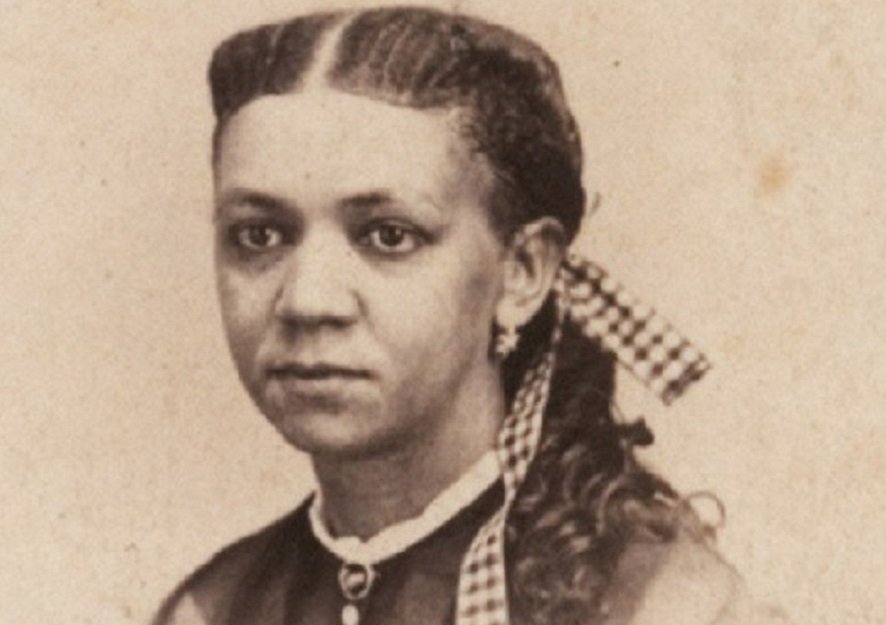 Fanny Jackson Coppin was born a slave on January 8, 1837, and at age 12, she escaped slavery when her aunt decided to purchase her freedom with the hopes that Fanny could do something worthwhile with her life.  She was later employed as a domestic servant by American essayist and Mayor of Newport, Rhode Island, George Henry Calvert.

Until 1860, Fanny was self- taught, learning how to read and write at any opportunity she had. She was very particular and determined to get an education. In 1860, she enrolled into Oberlin College, Ohio. Oberlin College was the first college that accepted both black and female students.

While in her junior year, Fanny was chosen by her faculty to teach some classes. Despite fears that she might be rejected as a teacher by the students, the faculty gave Fanny the opportunity and she was received warmly. Fanny’s classes had to be divided because the class grew bigger with time. She also …..

Read More: Meet Fanny Jackson Coppin, the first African-American woman to be a school principal in 1869

Continue Reading
You may also like...
Related Topics:Fanny Jackson Coppin

Nina Simone’s Childhood Home Recognized As ‘National Treasure’
The Ida B. Wells Monument in Chicago Is 1 Major Step Closer to Becoming a Reality